19,000 tons of nuclear-powered warships called to be halt, firepower far more than any active warship in the world, can carry 200 missiles

According to Russian media reported on April 22, the Russian Northern Design Bureau has completely stopped the development of a new generation “Lider”-class nuclear-powered destroyers and upgraded version of the 22350M “Admiral Gorshkov” class stealth frigates, these two warships were previously considered to be the core force of the future Russian Navy, but due to the impact of Chinese corona virus, the outbreak caused the collapse of oil prices in the international market. Russia’s pillar industry oil export revenue has been greatly reduced, has been unable to allocate more funds for research and development of a new generation of combat ships. 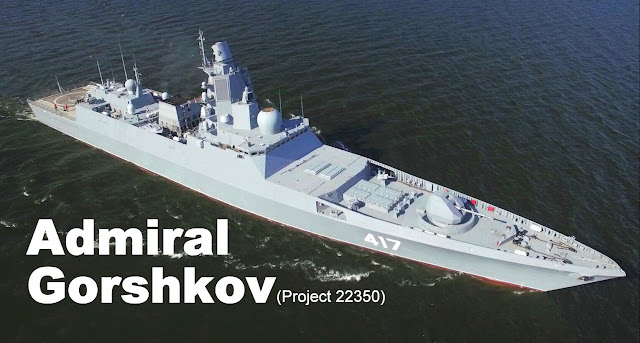 Only research and development and orders for nuclear submarines can be guaranteed as a priority. In addition, whether the Russian shipbuilding industry has the ability to build such a complex large-scale ship has also been questioned by the outside world, the Russian Navy’s only aircraft carrier “Kuznetsov” during the overhaul of serious accidents, far from re-service, the outside world is believed that the Russian navy abandoned a new generation of surface ships research and development.

According to reports, the 23560 “Lider” class nuclear-powered destroyer was unveiled in 2015, initially started by the Krylov Design Center, and then built by the Northern Design Bureau. According to Russian data, the “Lider” class destroyer has a full displacement of 19,000 tons and can carry 60 Zircon hypersonic anti-ship missiles, 128 S-400 and S-500 long-range anti-aircraft missiles, and Six new anti-submarine missiles, according to paper performance, “Lider” class destroyers fire far more than the Chinese 055 destroyer and the U.S. military’s “Zumwalt” class destroyers, can be called well-deserved the world’s number one nuclear-powered warship, by the Russian Navy high hopes, It is believed that the warship will replace the 28,000-ton “Kilov”-class nuclear-powered cruiser, “establishing the Russian navy’s great power influence.”

Compared to the “Lider” class destroyer, the 055 destroyer has a tonnage of 12,000 tons, the U.S. “Arleigh Burke” class destroyer is 9,800 tons, the “Zumwalt” class is 16,000 tons, and the new generation of Russian destroyers has a tonnage of between the “glorious” class Between the Kirov-class cruiser, its biggest feature is its superior firepower, equipped with a large vertical missile launch system, capable of launching a new generation of Russian military “zircon” hypersonic missiles, S-400 medium- and long-range air defence missiles, S-500 long-range air defence missiles,” Armor-S” short-range anti-aircraft missiles are far superior to similar surface ships in the rest of the world. 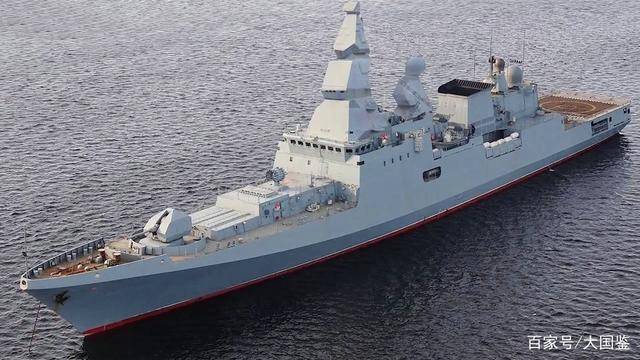 U.S. experts believe that the Russian Navy temporarily did not have the financial and technical capabilities to build tons of large nuclear-powered warships, in recent years, the Russian military built the new combat ship 22350 “Admiral Gorshkov” class frigates, the ship’s drainage capacity of only 4,500 tons, compared with nearly 20,000 tons of “lider” class destroyers are far from. The Russian Navy revealed in 2019 that the Lider-class destroyer would cost 100 billion rubles, or about $1.5 billion, a much cheaper price than the U.S. military’s previous Arleigh Burke-class destroyer, according to U.S. military research experts. The price was “unusually low” for the complex new warship, but the Russian navy announced at the time that it expected to start building its first “lider”-class destroyer in 2022, but the ambitious nuclear-powered warship is now “dead”.

AUKUS: Will Australian Nuclear Submarine Slay the Dragon in the Indo-Pacific?