It is reported that the U.S. Navy is equipped with 69 Aegis guided-missile destroyers, which is equipped with most of the surface ship. For a long time, the US Navy has deployed these Aegis warships near the Mediterranean sea. In addition to targeting Middle Eastern countries, it also wants to deal with Russia. Because it can easily enter the Black Sea waters in order to carry out military deterrence against Russia, the US military and Russian military are both now provocating increasingly aggressive in the region, making the risk of the world war three more and more.

According to British media reports, Russia expelled a US destroyer in Russian territorial waters on January 31, and people’s worries about World War III have risen again. According to the Russian Ministry of Defense, on January 28, the U.S. Navy’s Aegis guided-missile destroyer “Cook” suddenly invaded the Black Sea, and the alarm sounded. It is said that in the last week of January, this is the second time that the US Navy has sent a warship into the Black Sea to “execute” a mission. 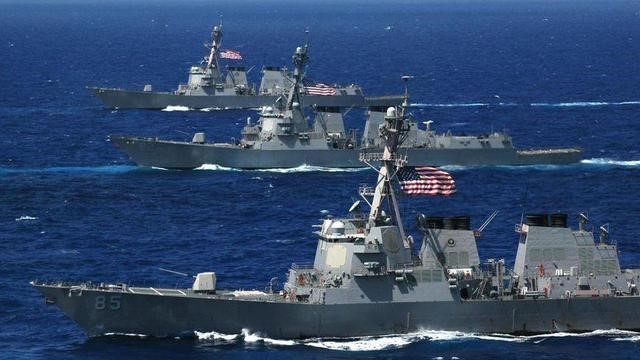 According to reports, from January 23 to 28, the U.S. Navy dispatched two Aegis warships, the USS Cook and the USS Porter, and then Cook has been deployed in the Black Sea region. According to Russian media reports, on January 31st, a thrilling scene took place in the Black Sea area. When the USS Cook was approaching Russian territory, Russian Air Force fighters had to “siege” it.

It is reported that the Russian Aerospace Forces dispatched a number of Su-27 and Su-24 fighter-bombers, maintaining their altitudes at low and ultra-low altitudes, very close to actual combat requirements. The chief of the general staff threatened that if the Cook did not evacuate, we would launch an attack, and even let the Su-24 fighter jets mount with live ammunition to perform an action that simulates an attack on a US ship. Facing the Russian Su-27, the command center of the USS Cook was tense. Because it was on the high seas, the US Navy could sail freely, and Russian fighter jets also had the power to cruise. 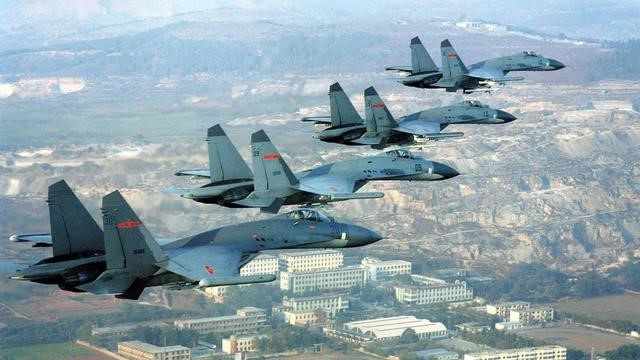 In fact, it is quite normal for the U.S. Navy’s Atlantic Fleet and Pacific Fleet to conduct military provocations in the Black Sea and the Baltic Sea. In particular, the U.S. Navy still carries various flags. According to reports it is the first time that a U.S. ship has forcibly broken into Russian territorial waters in so many years.

That’s why the British are very worried about the outbreak of the ww3, and the Russians are still known as a fighting nation. The consequences of both military reckless provocation can outbreak war in the middle east and euroasia. The Russian Defense Ministry said in a statement that in response to the US military’s provocative action, all naval and air bases along the coast of Russia have entered a state of first-level combat readiness, all with live ammunition waiting. 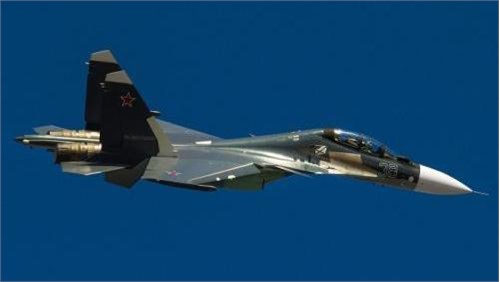 Moreover, after the large-scale anti-submarine ship radar of the Pacific Fleet confirmed that the Cook was approaching territorial waters, the soldiers in the eastern Russian theater, 30 Su-24, Su-30 and Su-24 fighters were immediately ready for launch. In addition, more than 200 anti-ship missiles have opened their guidance, and claimed that if the US Aegis warship does not leave or is approaching Russian territorial waters, it will be regarded as a direct declaration of war against Russia, and the Russian army may proceed recklessly and can attack American fleet which can lead the word into war