Eleven days after his jet went down, the body of Indian Navy MiG-29K pilot Commander Nishant Singh was found in the Arabian Sea on Monday.

Commander Singh had been missing since 26 November after his MiG-29K crashed while operating from aircraft carrier INS Vikramaditya in the Arabian Sea during a routine sortie. One pilot was rescued, search by air and surface units for the second pilot has been in progress since then. 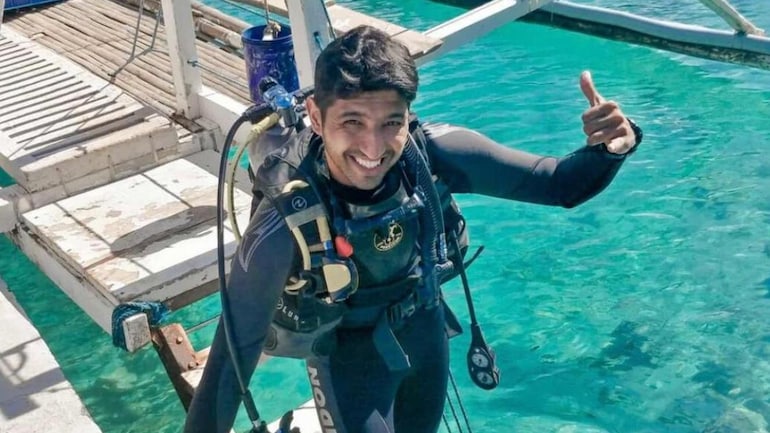 “A MiG-29k trainer aircraft operating at sea ditched at about 1700 hours on 26 November”, Indian Navy spokesperson had said.

An inquiry was ordered immediately to investigate the incident, the spokesperson revealed while adding that it was the third MiG-29K crash in a year.