Omar is the squadron commander of the 16th Squadron of the Pakistan Air Force, and the longest pilot in the Xiaolong Squadron, who has a wealth of flight experience and tactical skills. He also flew fighters from Western countries, including Saudi Arabia’s F15SA fighter jets and Turkey’s F16 fighter jets. He has a relatively intuitive understanding of Eastern and Western fighters. In an interview, he said that the J-10C is a terrible opponent. The J-10C can track and capture the target with only photoelectric detectors without using electronic radars, and the opponent has not even discovered that he has been tracked. The J-10C can be preemptive. , And the F-10C’s radar is very advanced and its detection capabilities are excellent. The radar reflection signal of the F-10C is much smaller than that of the F15SA. Without the support of an early-warning aircraft, the F-10C fighter can use sneak attack tactics to attack enemy aircraft. 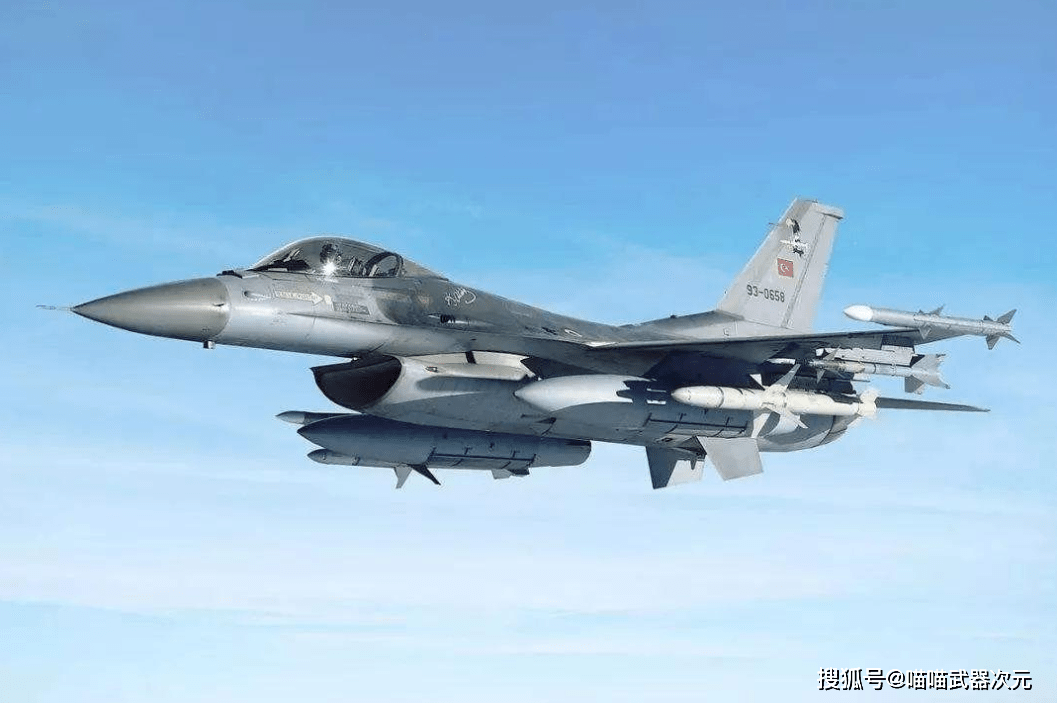 The J-10C is equipped with a powerful engine, with very good vertical climb ability and acceleration performance. Among all single-engine fighters of the same generation, it is only inferior to the F16 fighter, and superior to the Mirage 2000 series and JF17 Dragon. Moreover, the J-10C fighter is equipped with the PL 15 medium and long-range air-to-air missile and the Pili 10 air-to-air missile, as well as a helmet sighting system. The PL-15 air-to-air missile allows the J-10C to take the initiative. The missile has a longer range and a higher hit rate. Even if you fight with the J-10C at a relatively close range, you can’t take advantage of it. The Thunderbolt 10 air-to-air missile has a large off-axis launch capability, and coupled with the helmet aiming system, it can lock the enemy aircraft at an extremely exaggerated angle and shoot it down. In addition, the J-10C’s instantaneous turning rate is very good, and the J-10C’s initial mobility is very strong. 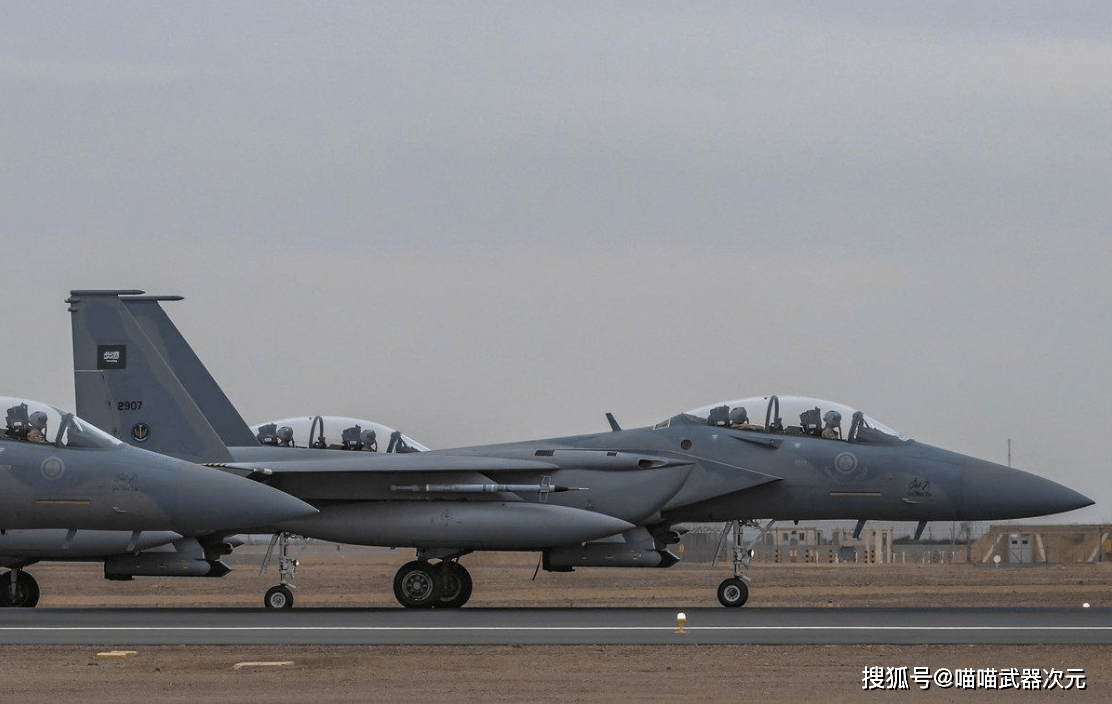 Omar also pointed out that there are many problems with the J-10C. In the case of over-the-horizon air combat, the J-10C can carry a small number of air-to-air missiles, and it is even not as good as the JF-17 fighter. The range is also a big problem. There is no conformal fuel tank. The reattachment point on the inner side of the wing is not fully utilized. In this respect, it is not as good as the F16 fighter, let alone the F15 fighter. The J-10C’s continuous turning ability is relatively weak. As long as it is not shot down by the J-10C in the first 30 seconds, the energy of the J-10C fighter will decay faster and faster after 30 seconds. In this case, the altitude must be sacrificed in exchange for sufficient potential energy. At this time It is a good time to kill J-10C, but it also emphasizes that this situation will only happen during close air combat. 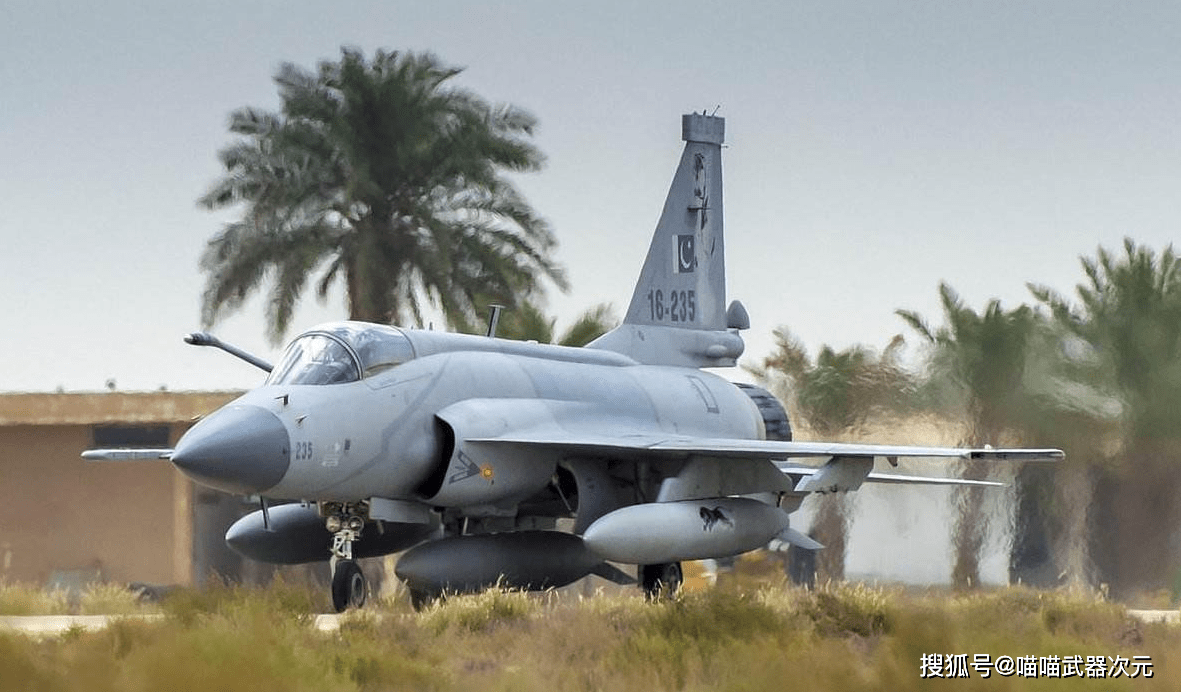 Omar’s evaluation is still relatively objective. Due to inherent design flaws, the J-10 series fighters have no wingtip attachment points. It can even be considered that if it is in air combat mode, the J-10’s weapon mounting capability is only equivalent to that of a light fighter. It can be considered to develop a composite pylon with coarse aerodynamic resistance and lighter weight for the F-10C, so that the F-10C can mount two more air-to-air missiles. For countries like Pakistan, the J-10C does not have to be equipped with an external fuel tank. The pylon on the innermost side of the wing is better for air-to-air missiles, which can improve the combat effectiveness of the J-10C. Conformal fuel tanks are also a good idea for improvement. After all, some countries urgently need high-quality and inexpensive third-generation fighters. It is also a good choice to launch a J-10C fighter with conformal fuel tanks. It can also liberate the J-10C’s pylons and facilitate the use of J-10Cs. Hang more guided weapons. In fact, Omar is equivalent to a foreign customer who put forward his own suggestions. If Cheng Fei wants to promote the export of J-10 CE fighters, it is better to adopt and refer to these suggestions, which will be beneficial to the export of J-10 fighters.