China has developed a new low-cost “suicide drone” that is despatched in a swarm to attack a target, according to mainland media reports.

It was commissioned as part of the government’s military-civilian fusion strategy, a People’s Liberation Army insider who requested anonymity told the South China Morning Post. The policy seeks to boost military development with civilian and private sector support.

A swarm of the fixed-wing unmanned aerial vehicles was tested last month by the developer, a research institute under state-owned China Electronics Technology Group Corporation, according to a video released by the company.

It shows kamikaze drones being launched from a light tactical vehicle and from helicopters.

The company has carried out similar tests before. In November 2017 its research institute, the China Academy of Electronics and Information Technology, carried out what is believed to be the biggest such experiment, involving 200 of the small fixed-wing aircraft.

In the video, multiple drones are seen being fired from a launcher mounted on the back of a modified version of the PLA’s Dongfeng Mengshi light tactical vehicle, as well as at least two from helicopters.

The unmanned aircraft appear to be similar to the CH-901, China’s first tactical attack drone and part of a series developed by state-owned China Aerospace Science and Technology Corporation. 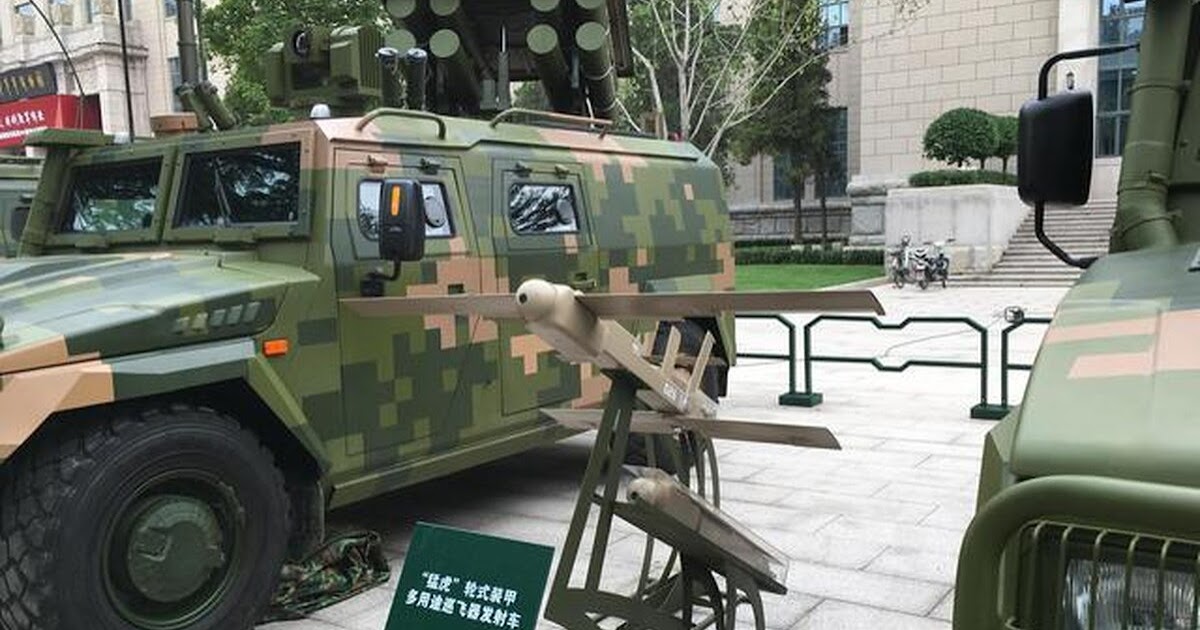 While the military insider would not give any details on which type of drones were put to the test last month, he said China had improved drone technologies developed in 2012 and was now trying to integrate them with other new hardware.

The short video clip shows how a swarm of suicide drones could be rapidly deployed to a war zone, launched from both land and air, to attack a target. They are seen flying in formation, with their movement directed remotely from a tablet-like device. 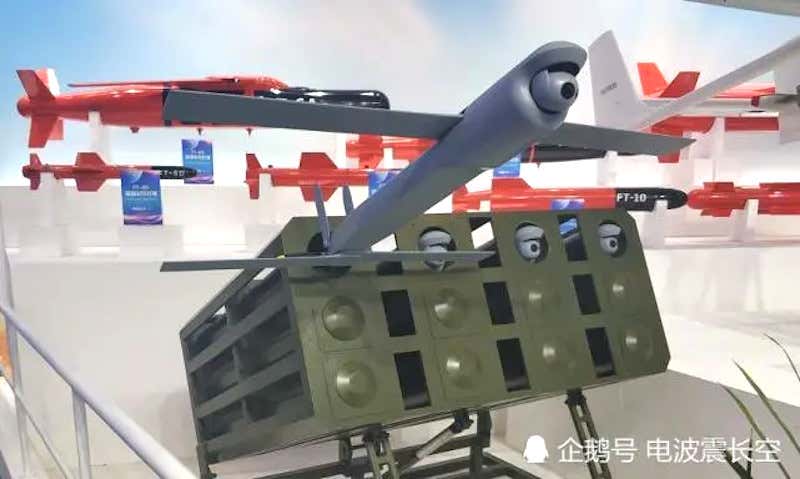 Both Chinese and US media reports have suggested the PLA may already be using suicide drones, but the military insider said that it was still grappling with technical issues.

“They’re still in the early development stage and the technical problems are yet to be resolved,” he said. “One of the key concerns is the communications system and how to stop it from getting jammed. The military has found that the artificial intelligence it uses is too slow to react.”

Drone warfare is becoming more important, and China is one of many countries racing to develop the technology. The US has deployed drones for decapitation strikes in the Middle East, including to kill top Iranian commander Qassem Soleimani in January.