An image has emerged on Chinese social media showing what appears to be a new air-to-surface missile (ASM) being fired from a Changhe Aircraft Industries Corporation (CAIC) Zhishengji-10 (Z-10) attack helicopter, suggesting that the missile is either in service with, or being trialled by, the aviation units of the People’s Liberation Army Ground Force (PLAGF). 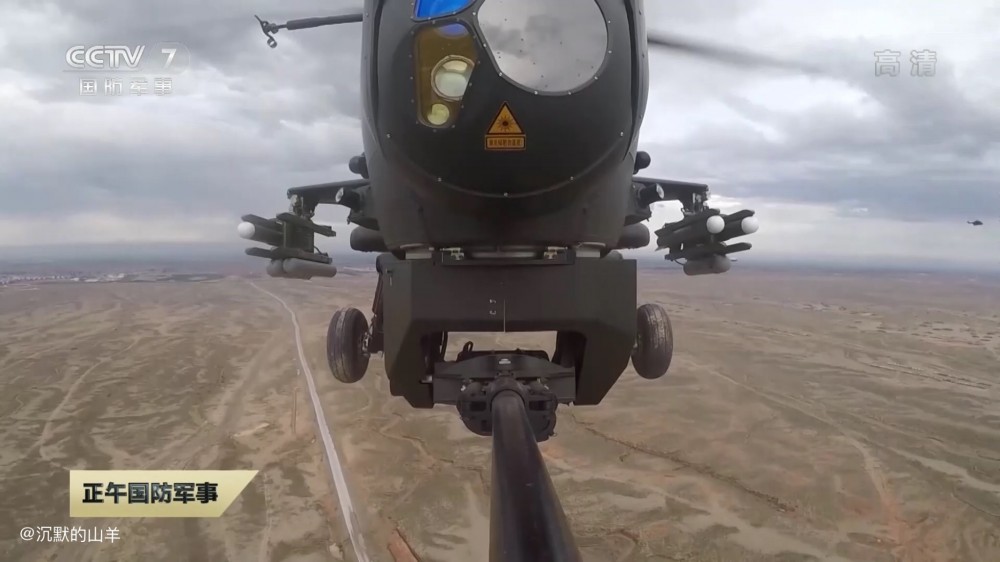 The image, which appears to be a screengrab from footage by the state-owned China Central Television 13 (CCTV 13) channel, shows that the weapon is somewhat similar in appearance to the China North Industries Corporation (Norinco) Blue Arrow 21 (BA-21) missile that was displayed at the Airshow China 2018 defence exhibition in Zhuhai.

The BA-21 appears to be an improved export version of the AKD-10 third generation, precision-guided battlefield missile carried by the PLAGF’s Z-10 and Z-19 attack helicopters. The BA-21, of which no official information has emerged, is believed to have a range of around 18 km and be fitted with a dual-mode millimetre wave radar/semi-active laser seeker. 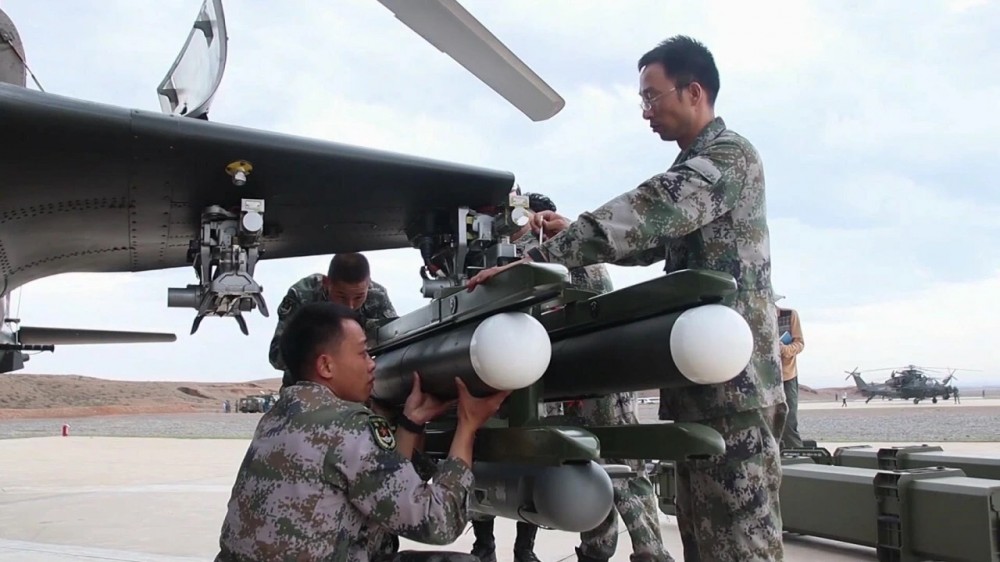 That said, the missile shown in the recent image seems to have a slightly different tail configuration than that seen in the BA-21 version displayed at Airshow China 2018.

The VA-21 missile is most likely an improved export version of the AKD-10 third-generation high-precision combat missile, which is intended for the Z-10 and Z-19 helicopters. At the same time, it is noted that the rocket shown in the video has a slightly different tail configuration compared to the VA-21 .

An earlier – and slightly different-looking – version of the BA-21 had been displayed two years earlier at Zhuhai as part of weaponry stated to be compatible with the Wing Loong II strike-capable reconnaissance unmanned aerial vehicle (UAV) and the Cloud Shadow medium/high-altitude, long-endurance UAV, both of which were presented for the first time to the public that year. 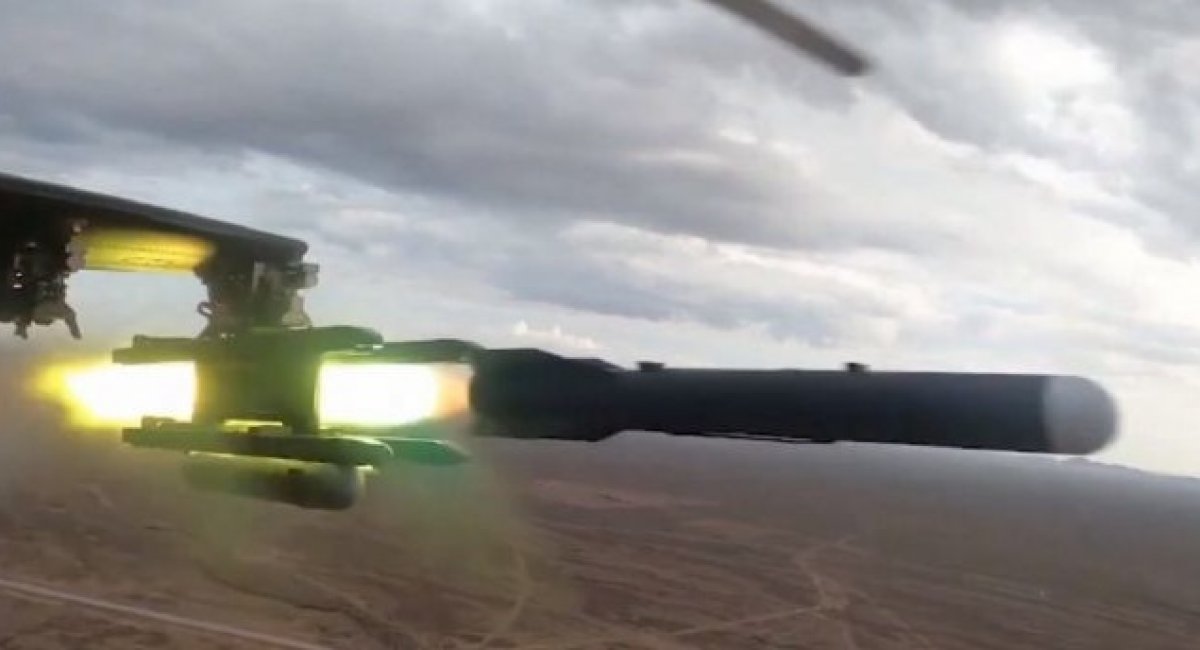 The air-to-surface missile, which can be seen in the video, is designed to hit ground targets, including tanks and other armored vehicles.

In each of the launchers under the wings of the helicopter there are two missiles. The new missile is said to resemble the Blue Arrow 21 (BA-21) missile, which was unveiled at Airshow China 2018. According to unofficial data, the range of this missile is 15-18 km.

It is also noted that the Z-10 worked in conjunction with at least one Z-19A attack helicopter, equipped with millimetre-wave radar, which visually resembles Lockheed Martin’s AN / APG-78 Longbow fire control radar, which is installed on the Boeing AH- 64 Apache.

SPIKE: The Israeli Missile Killing Tanks All Over The Planet

7 brave T-shirts on aircraft carriers: what do their colors mean?