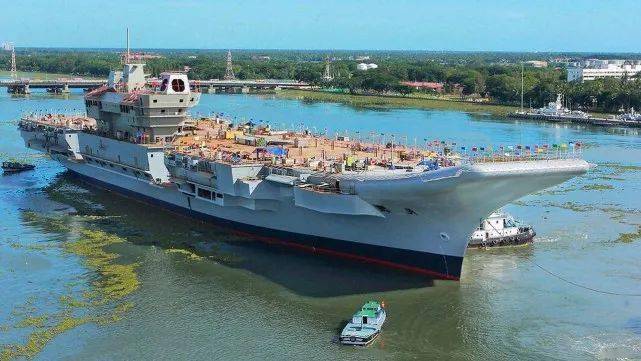 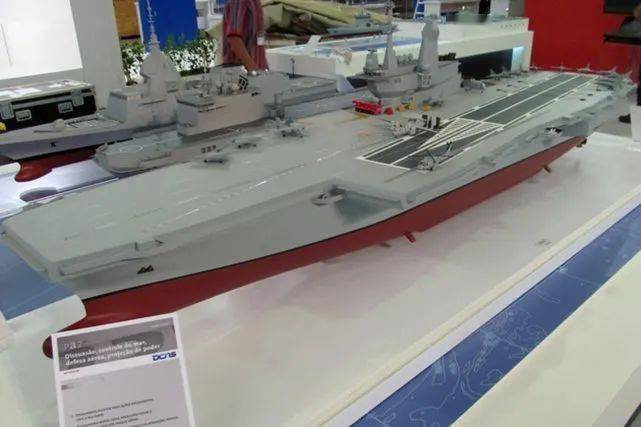 Reported that India also intends to equipped the “Vishal” aircraft carrier with imported fighter aircraft or can go for India future home made fighter aircraft MWF, and is a catapult model, and for India to choose only F-18 fighter and Rafale-m fighter, both can be ejected fighter, and India’s previous MiG-29K because it can only skid off and can not use catapult take-off by India abandoned.

Experts say it is not easy to build the carrier in India’s mind in the mid-2030s, starting with a test of system engineering capabilities, and India does not have the ability to build the carrier subsystems, experts say, and even the U.S. doesn’t “eat it” completely, while India is trying to make the system a system that is applied to India’s current technology in 10 years.