After Modi came to power, India set off a vigorous “Made in India” movement. In the defense industry, India even made a list of 101 arms imports at the expense of some of the equipment needs of the Indian army in an attempt to force India’s defence. Industry’s independent research and development capabilities. At the same time, India has also formulated an ambitious arms export plan, striving to transform India from a major arms importer into a major arms exporter in a short period of time, and create a competitive Indian brand in the international arms market. 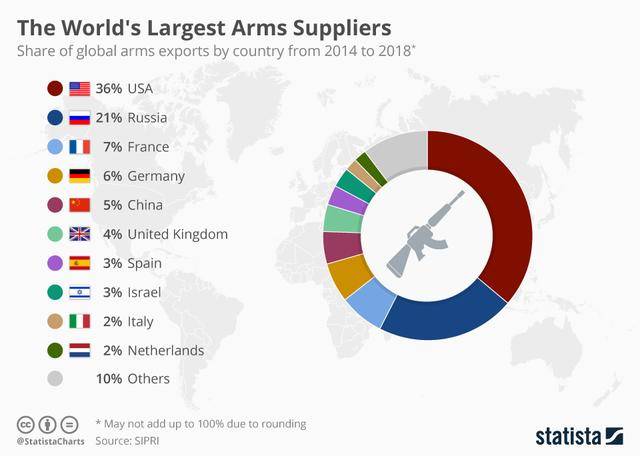 Judging from the development of India’s military industry revealed by the CDS of India, Bipin Rawat on Wednesday, it seems that India has been on the right path-in 2018-2019, India’s total defence exports reached a “record” 1074.5 Billion rupees, an increase of 700% from the previous fiscal year (2016-2017), ranking 19th among the world’s arms exporting countries during the same period, and Bipin Rawat described it as an “astounding growth”. 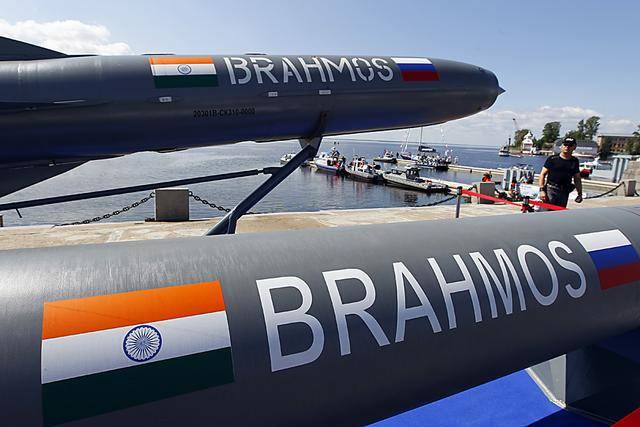 Not long ago, the Indian Ministry of Defense passed the draft of the “2020 Defense Production and Export Promotion Policy”, which aims to lay a solid foundation for the new phase of Indian defense product exports. According to the draft, India plans to increase the total turnover of Indian defense industry products to 1.75 trillion rupees in 2025, of which the total export value will increase to 350 billion rupees, which is almost equivalent to quadrupling the 2018-2019 basis. India’s defense industry, which has not yet come up with any major products, is actually more challenging. 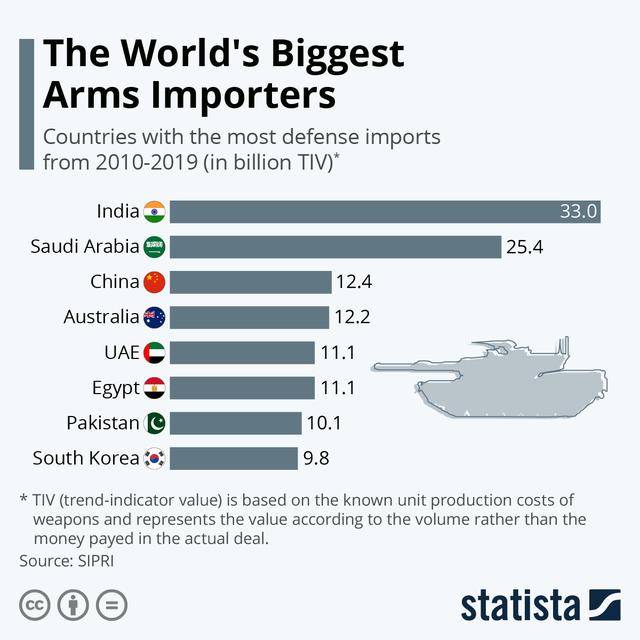 In the past few decades, India has always been the top three arms importing country in the world. Its naval, land and air weapons are extremely dependent on Russia, the United States, France, Israel and other countries. India’s own military enterprises basically have no independent research and development capabilities. Only after the century began to come into contact with the mainstream international defense products in the form of joint venture production, and accumulated a certain amount of equipment development and production experience. However, at the level of national defence scientific research, neither the Indian National Defense Research and Development Organization nor the Indian Aviation Development Agency have improved their scientific research capabilities. Basic equipment can be produced, but the gap with the international advanced level of equipment in the same period is very obvious. But recent development like BVR missiles . Hypersonic missile , attack helicopter , LUH and many other ground weapons will give major boost to Indian defence products exports .

Three examples are the three brothers LCA, LCH and LUH. In the international market all three desi aircraft give major impact on international customer. But due to theless experience of Indian defence export products in the process of customer use, the international reputation of “Made in India” has not so hard .”BrahMos” supersonic cruise missile of India will be main equipment from India because lots of in international country showing interest very much .