On July 6, the Indian military suddenly launched a revenge against the Pakistani army on the grounds because Pakistan violated the ceasefire agreement. The Indian army used heavy howitzers to launch a fierce shelling of the Pakistani position on the front line of Kashmir, causing 2 The Pakistani army was killed and three other soldiers were injured , but actual no is in two digits , But as we all know pak always hide the truth like china , bloody cowards . Also Indian army destroyed many camps , bunkers and base of pakistan forced them to leave their forward post .

The Indian Army deployed a large amount of heavy firepower on the Kashmir border, including the M777 howitzer and the K9 self-propelled howitzer. The M777 is an ultra-light 155mm howitzer with a total combat weight not exceeding 4.2 tons. It can be quickly deployed by helicopters, and can be quickly deployed and fired quickly. It is very suitable for sudden attacks. India specifically ordered the M982 “Sword” guided artillery shell for the M777 howitzer. The target hit error of 40 kilometers away does not exceed 10 meters, which can completely suppress Pakistan’s front position. The K9 self-propelled howitzer equipped by the Indian Army has strong maneuverability. It only takes 1 minute to switch from driving to launching state. The maximum rate of fire has reached 8 rounds per minute. Using rocket extended range bombs can attack targets 42 kilometers away. 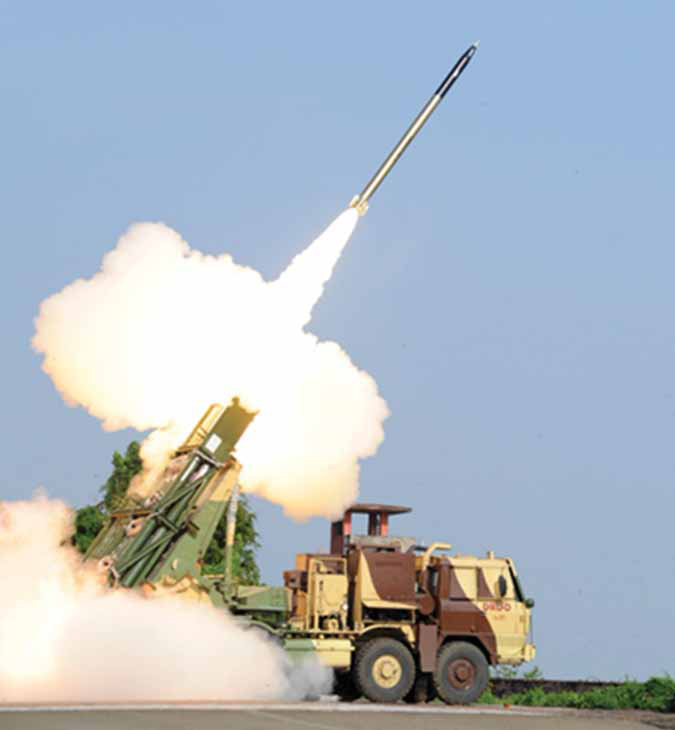 In addition, India also deployed the “Schwarti” artillery positioning radar in Kashmir. This kind of self-developed artillery radar in India can calculate the position of the opponent’s artillery position based on the trajectory of the incoming artillery shells, and quickly send the shooting elements to the own artillery. A weapon to suppress Pakistani artillery. Judging from the equipment situation, the Indian artillery has an absolute advantage in Kashmir. This artillery attack on the Pakistani position is more like a long-term plot. The retaliatory counterattack Pakistan rmy leave their forward post .

However, Pakistani artillery also has its own countermeasures. Pakistan has been equipped with Chinese crap A-100 MRL  with a caliber of 300 mm. But i dont think it will reach India , Indian Army short range air defense can easily destroyed them before they reach ground .

After this incident Pakistan on Monday summoned a senior diplomat from the Indian High Commission here to register a “strong protest” over the alleged ceasefire violations by the Indian forces along the Line of Control (LoC).