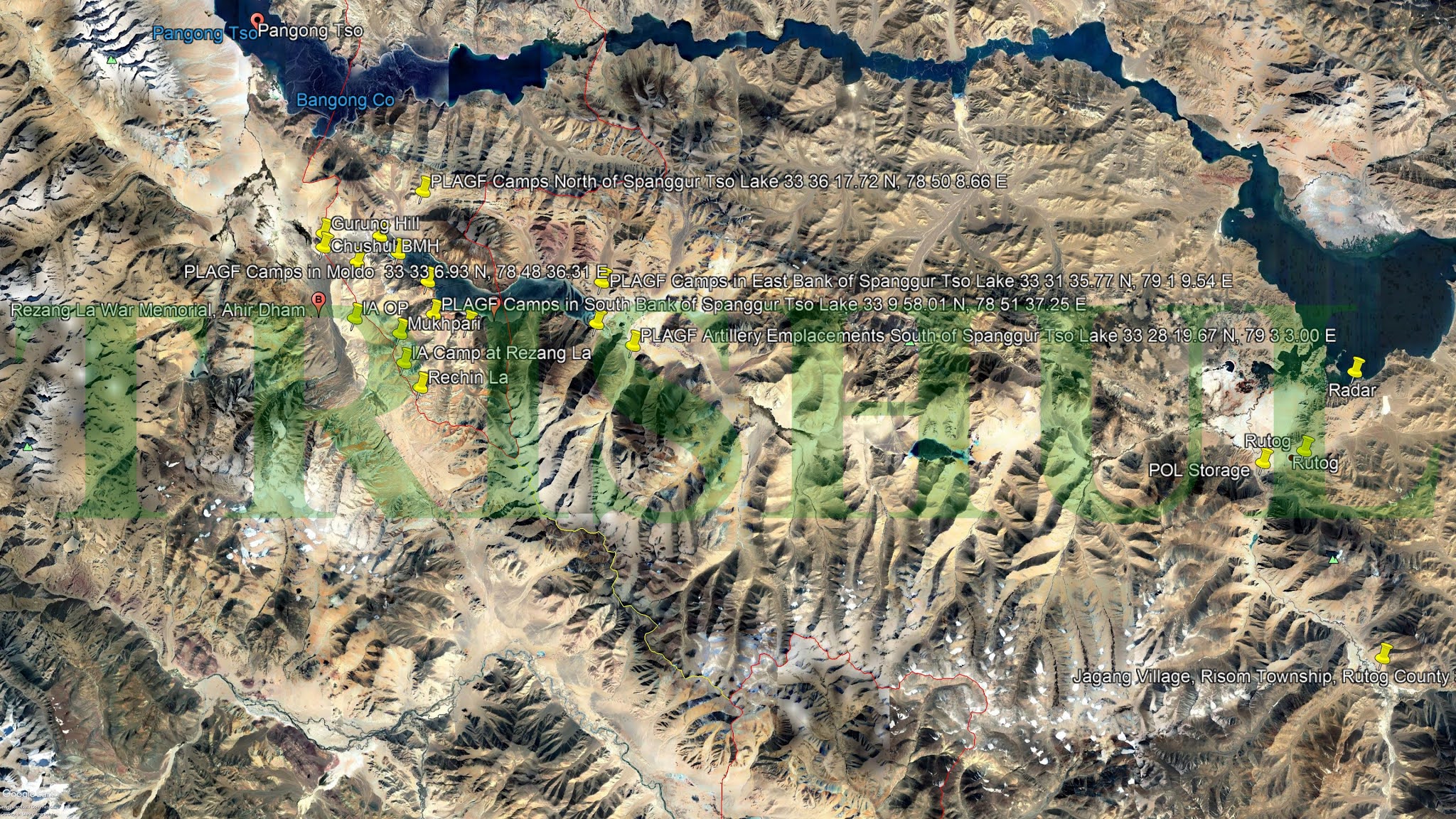 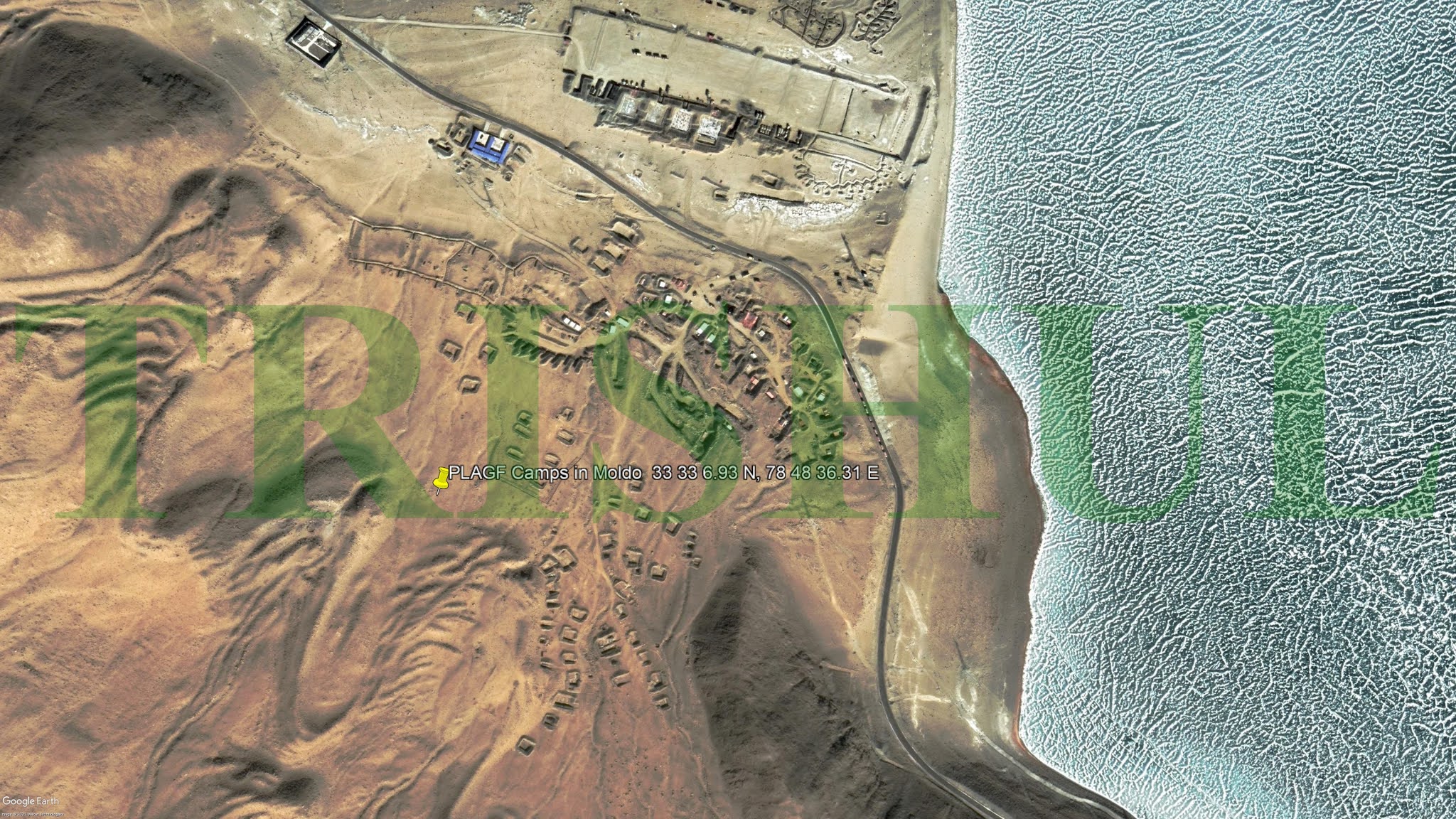 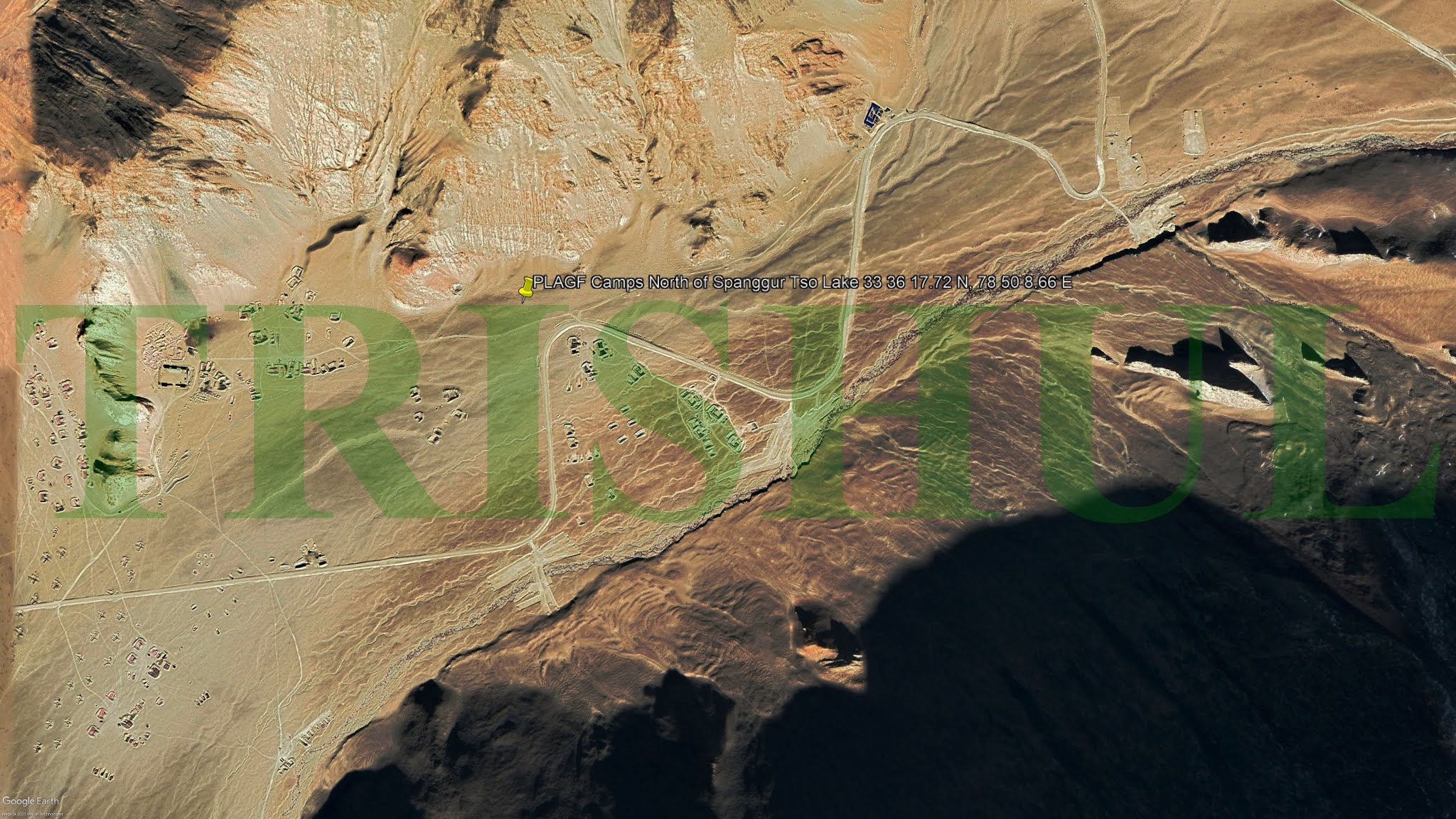 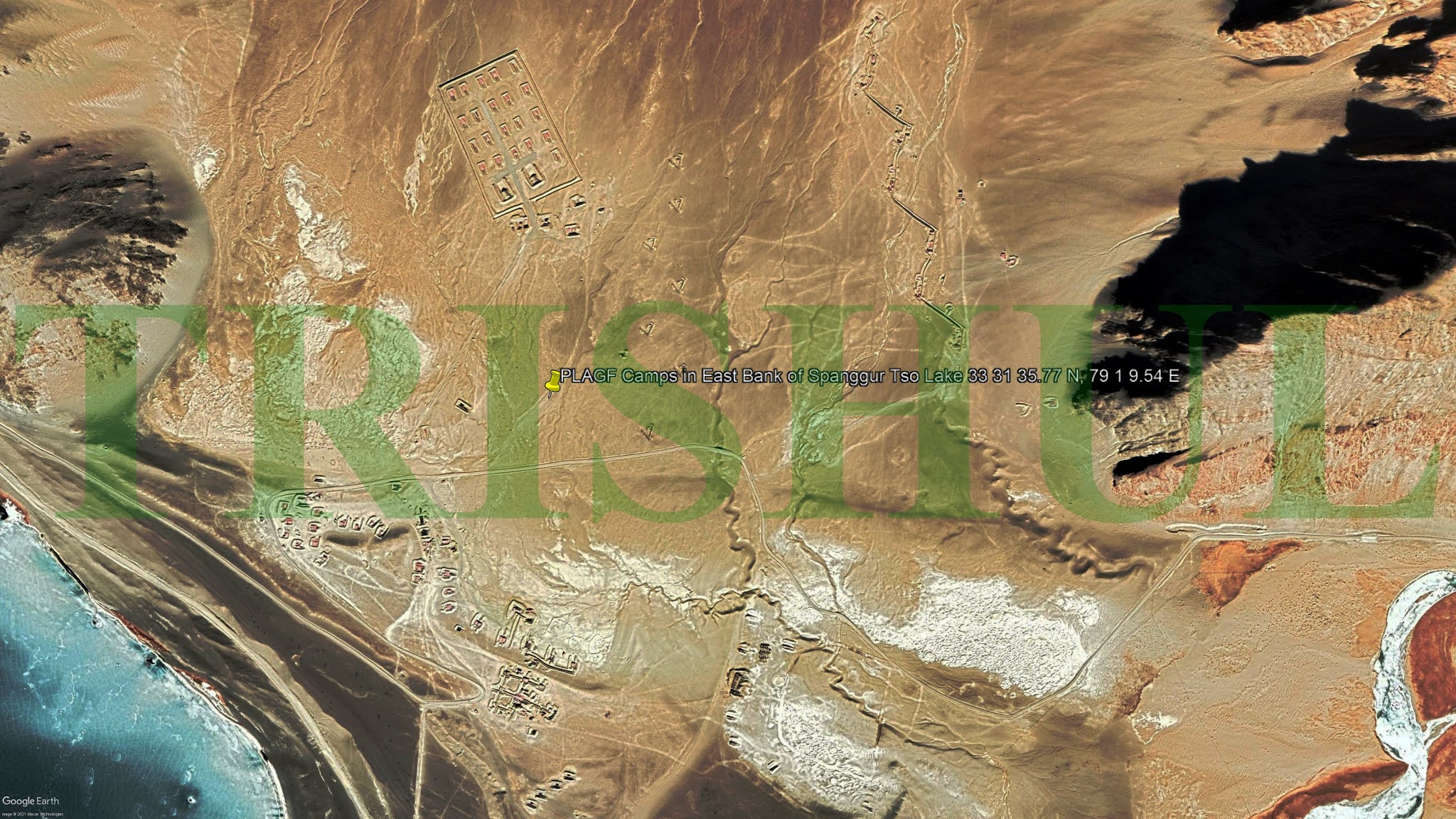 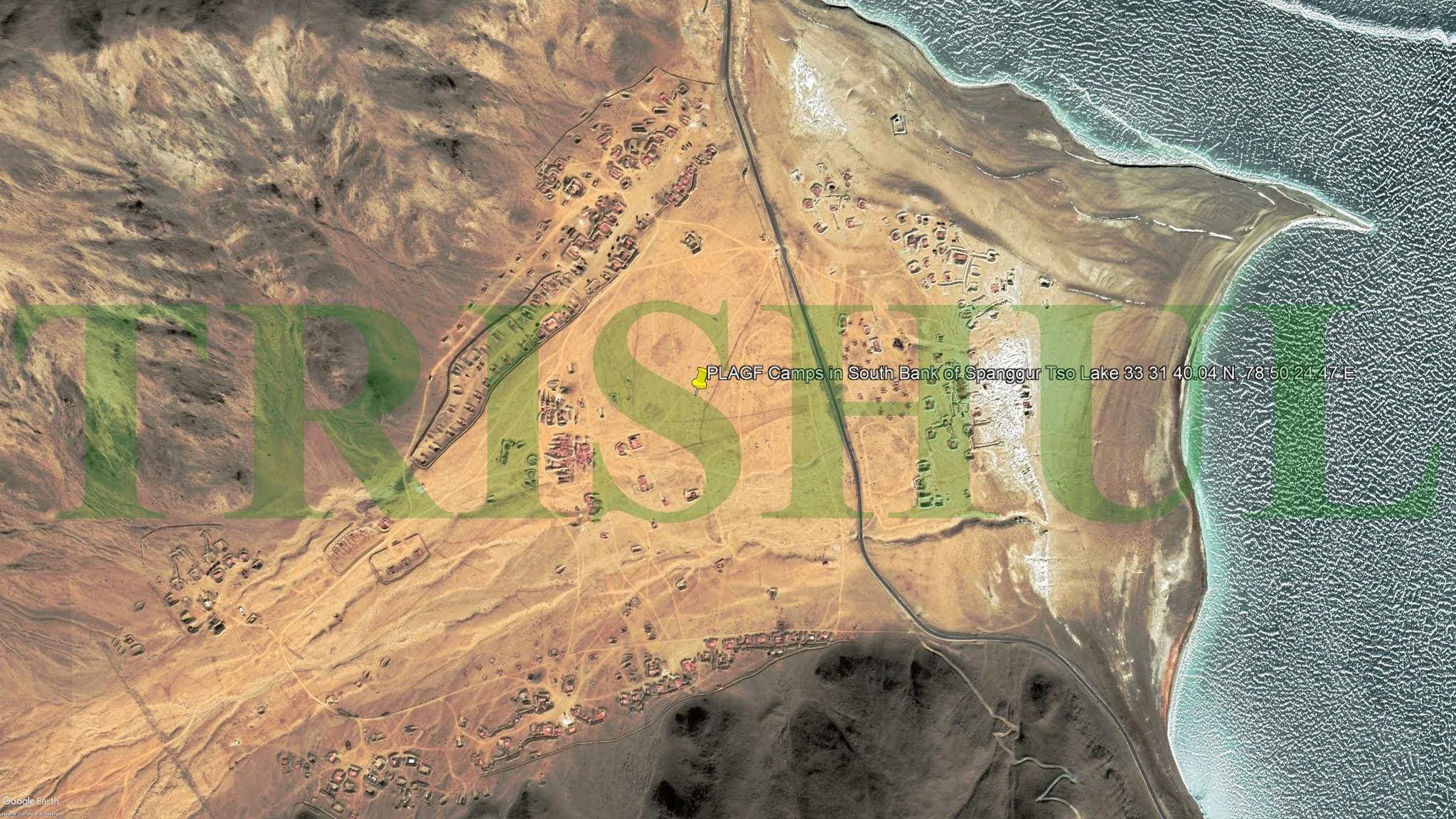 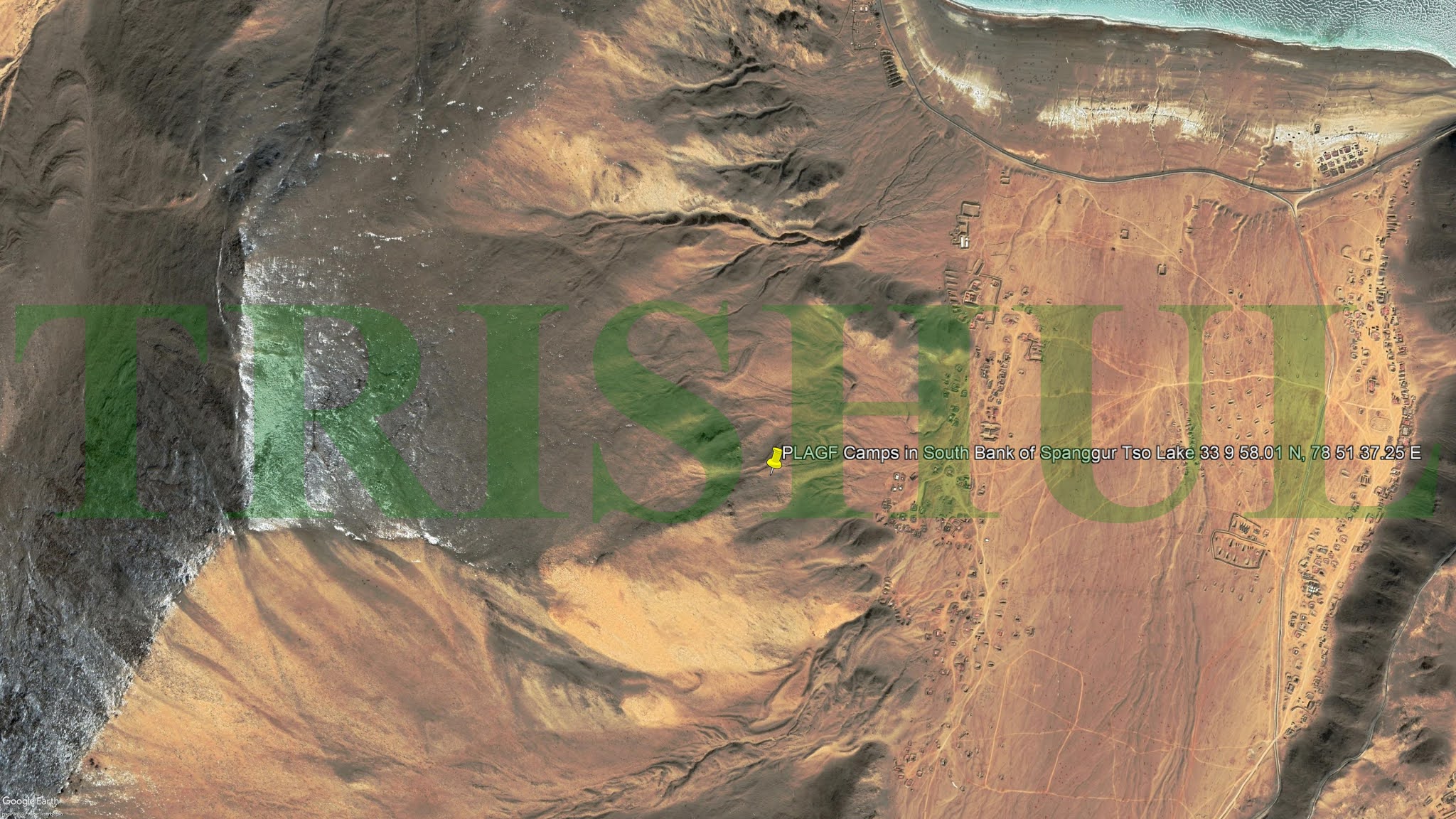 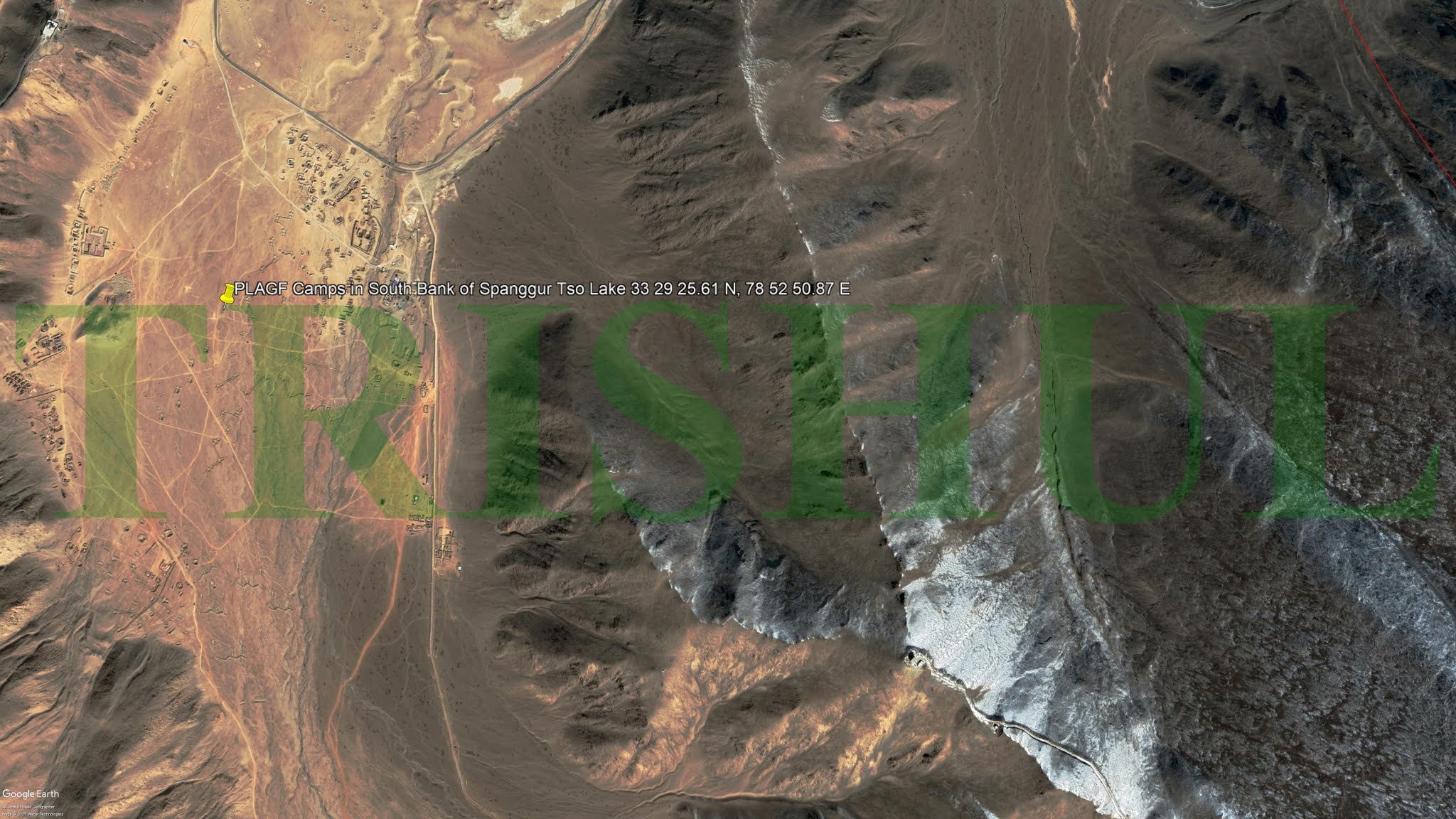 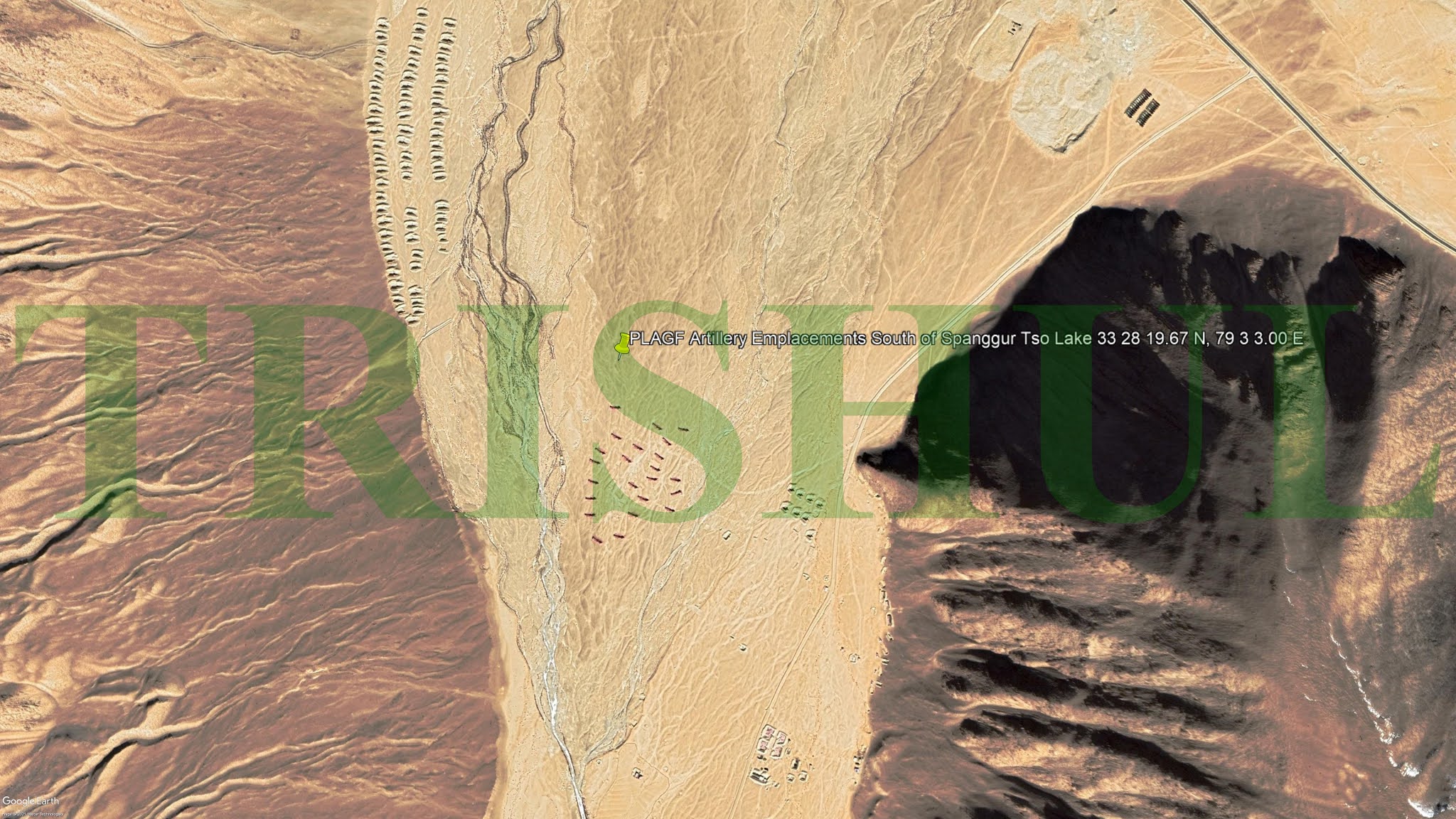 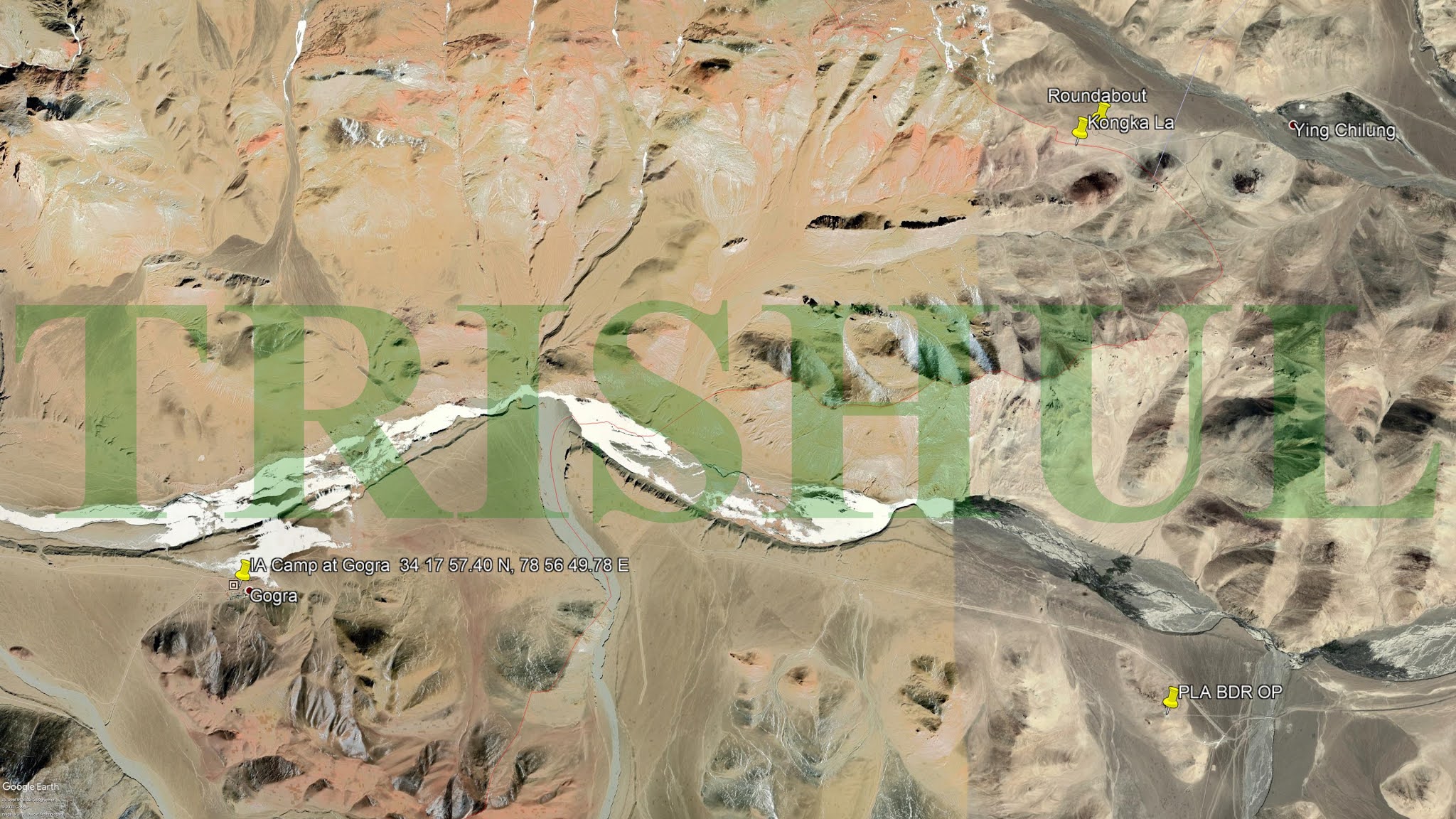 The highest concentration of forces has been in the area east of Chushul astride the Spanggur Gap, i.e. the area between the south bank of Pangong Tso Lake and the Spanggur Tso Lake. However, such a concentration over such a small area also becomes highly vulnerable to fire-assaults and effect-based operations by offensive firepower. Consequently, such deployment by the PLAGF defies all military logic and therefore was unlikely to be pushed into combat of any kind. 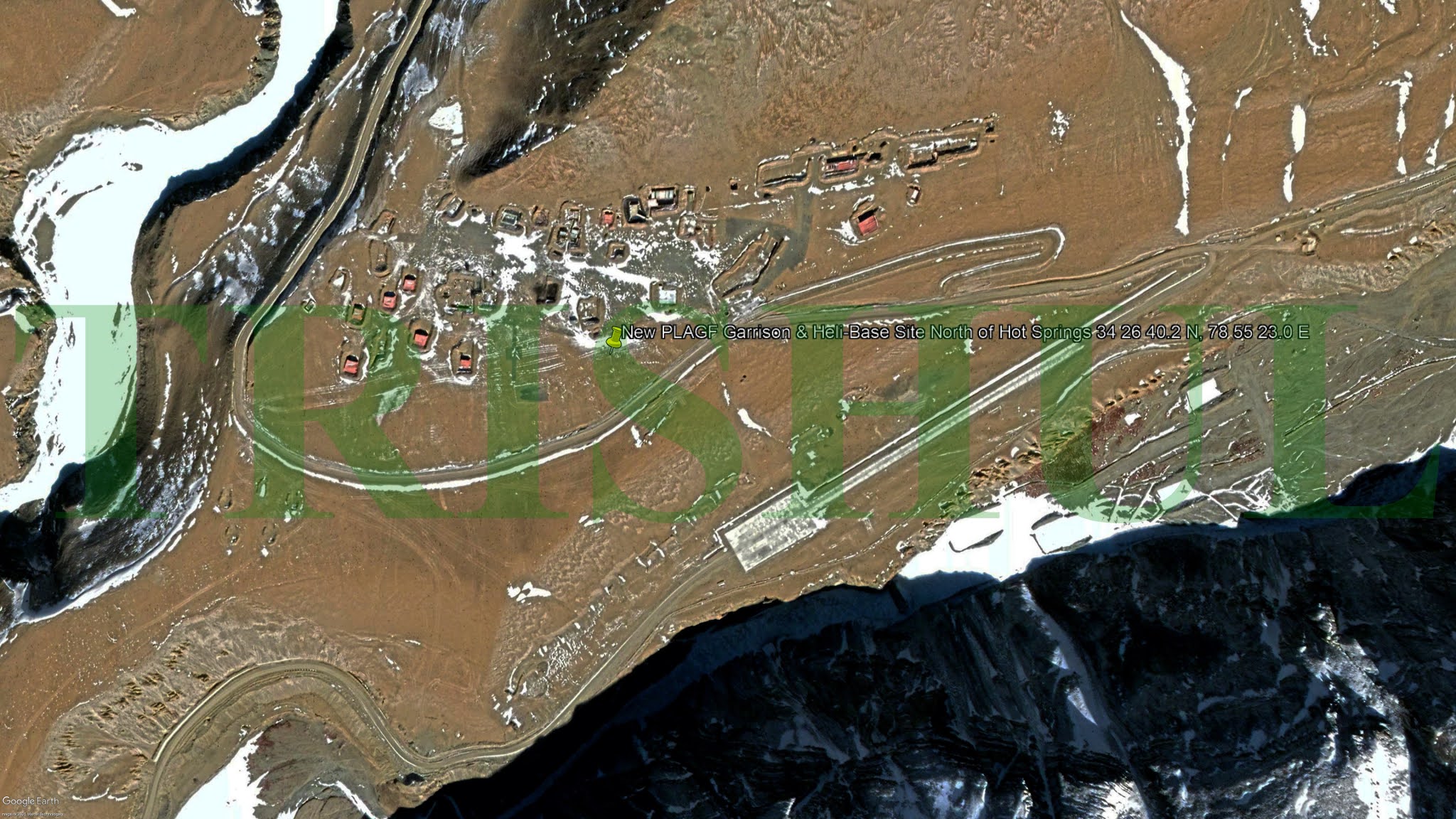 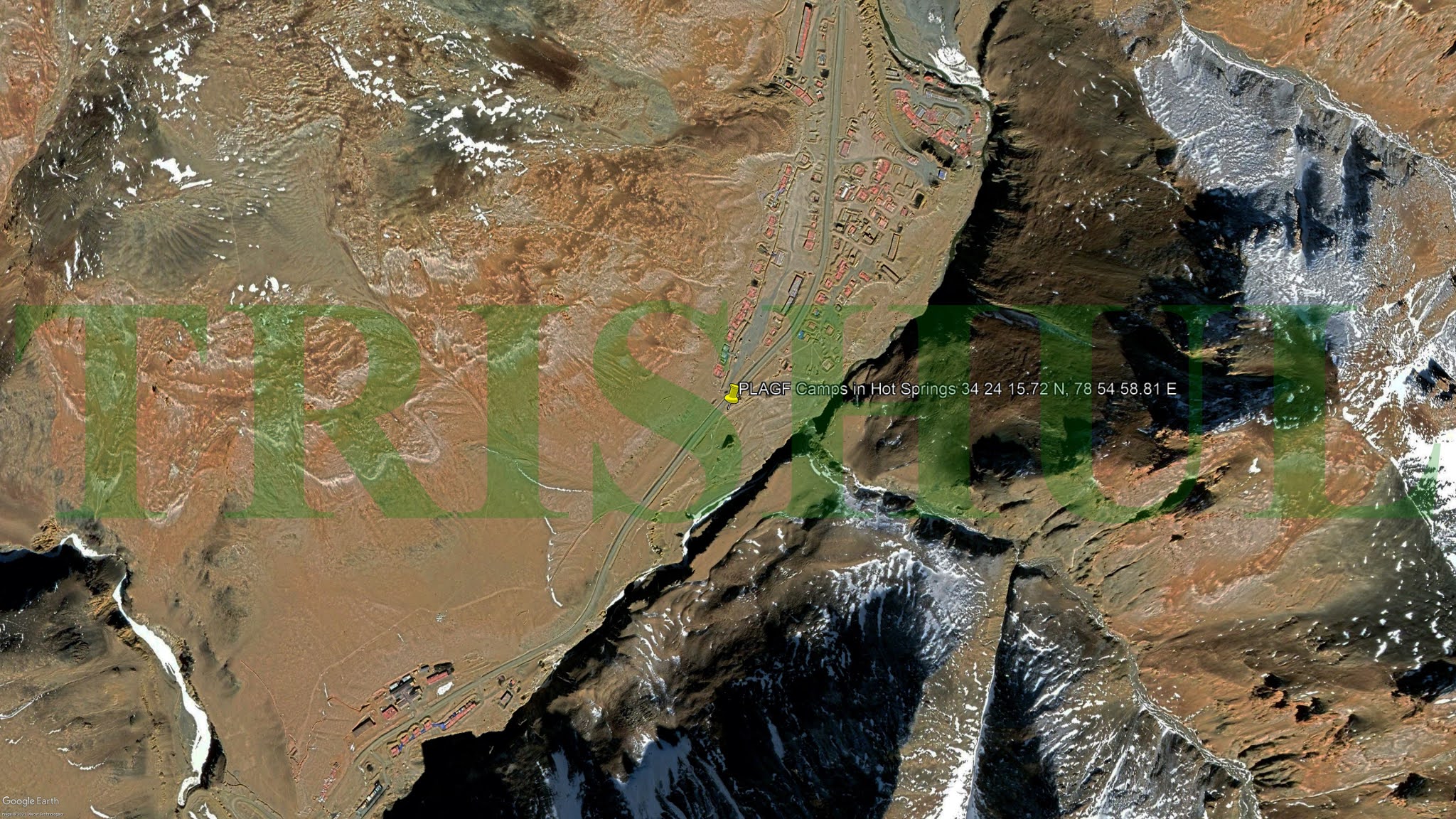 Coming next is the concentration of forces in the Depsang Plains east of Burtse and the DBO ALG. And following that comes the Gogra-Hot Springs area, and then Demchok. 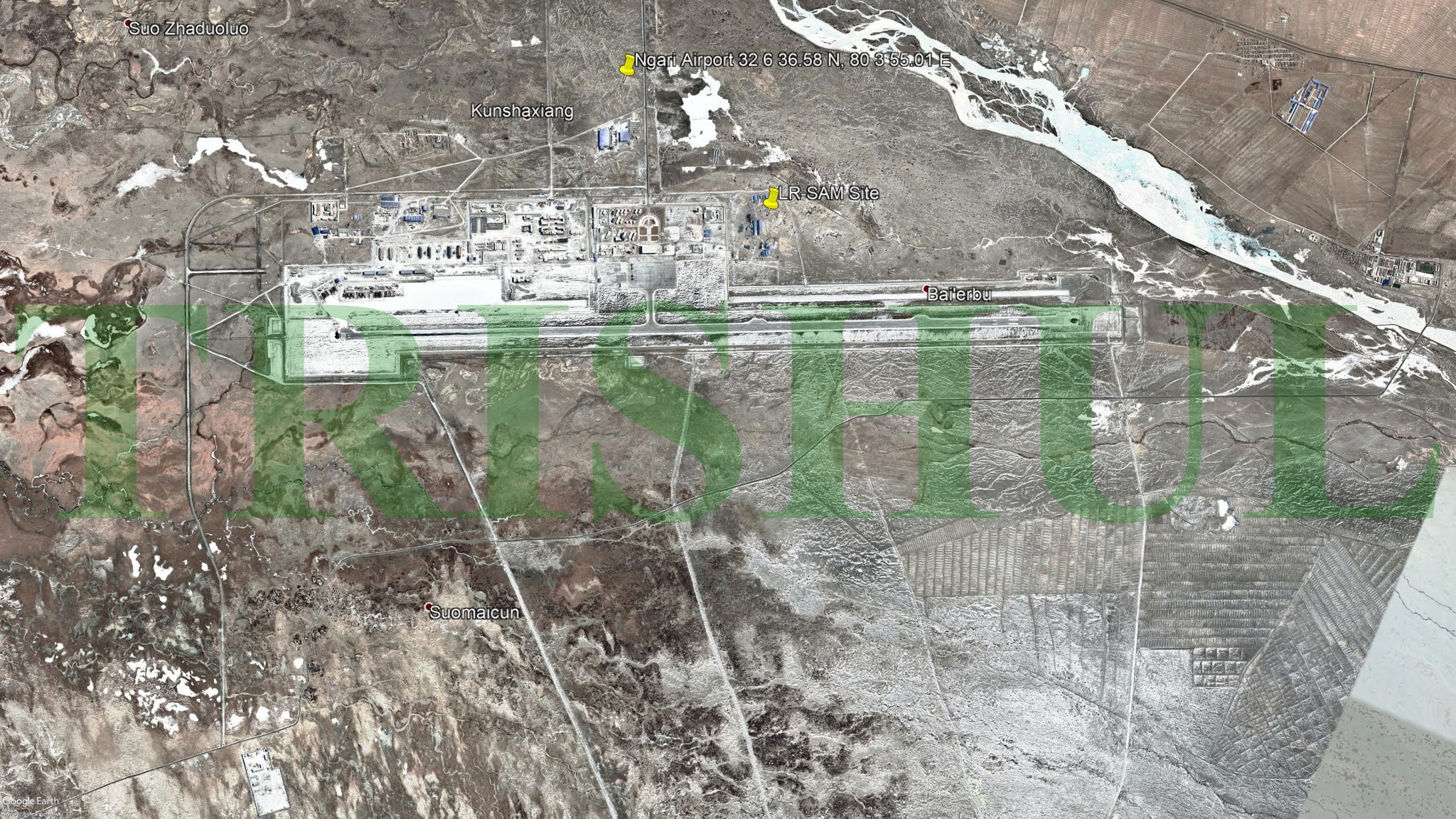 Meanwhile, the updated GoogleEarth imagery of Ngari-Gunsa Airport shows the on-going construction of up to 16 storm-shelters for housing MRCAs. 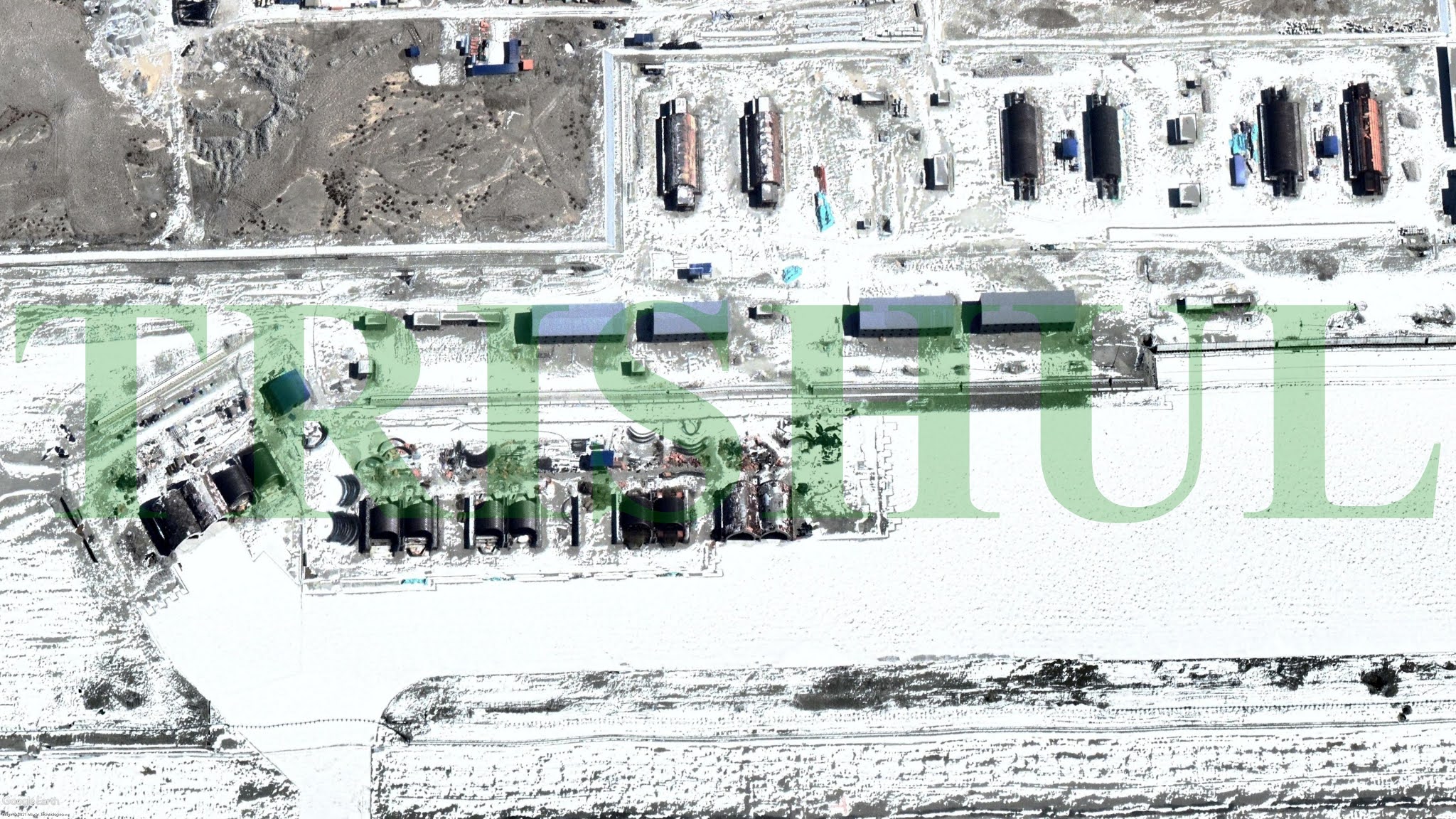 Also uploaded is the image of a bridge constructed by the BRO in the middle of last year for facilitating the entrance of India’s ground forces into the Galwan River-Valley. 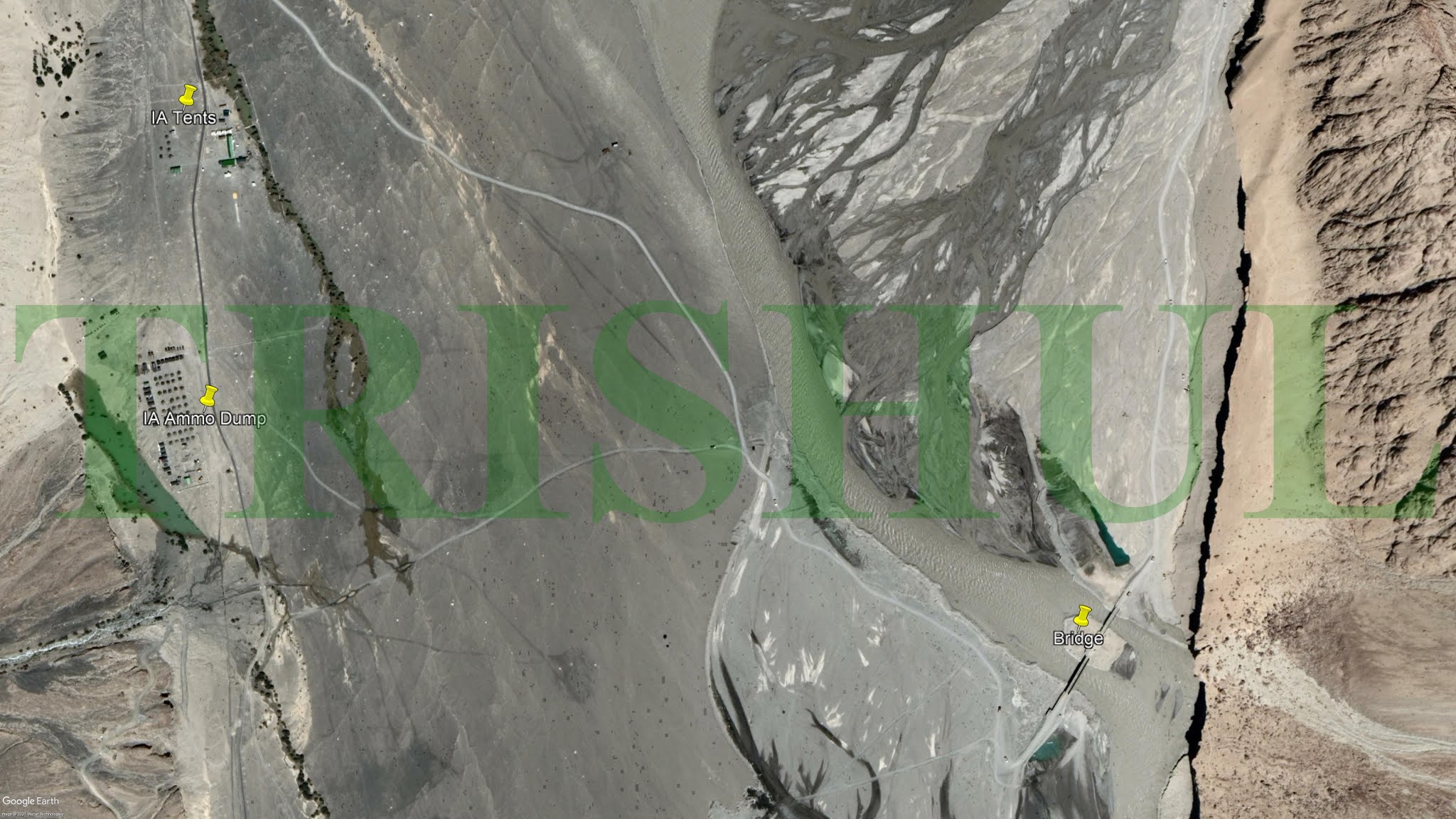