The first two prototypes of the B-21 stealth bomber for testing have just been completed by the US, but they have not been able to fly this year and have to be postponed to next year.

The United States continues to demonstrate its ability to lead in the field of military engineering. After the B-2 stealth bomber clearly demonstrated its power, it did not stop at this success, the US continued to develop a new generation of stealth bombers with the designation B-21.

Although the size of the B-21 is somewhat smaller than the B-2 and the number of weapons it carries is only half, its stealth capabilities are superior. Currently, the B-21 prototypes are in full production.

Assistant US Air Force Secretary Darlene Costello announced the progress of the B-21 stealth bomber project during a hearing before the US House Armed Services Committee on June 9, saying that the first two prototypes have been completed. at Factory 42 in Palmdale, California.

The US Air Force is expected to hold the first test flight of the B-21 series in December this year. However, this plan has been delayed for a few reasons, the aircraft can only be shipped in early 2022 and the first flight will take place in the middle of next year.

Costello did not say how the two B-21 prototypes would be used before the test flight, but it is likely that they will be used for ground testing and flight simulation. 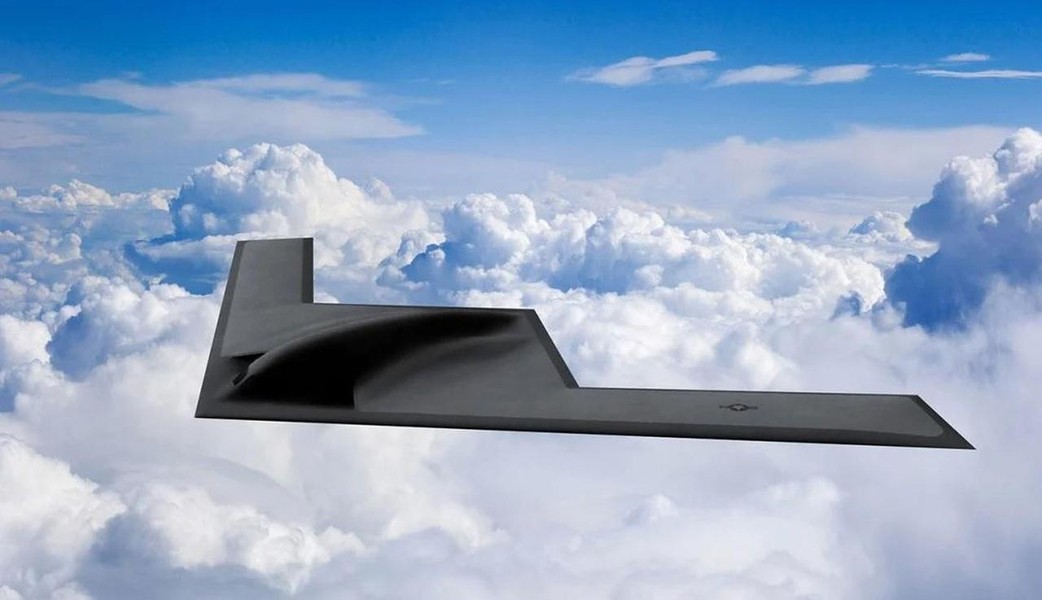 The information comes in the context of many concerns that the B-21 project is behind schedule, seriously affecting the US Air Force’s plan to deploy 225 bombers, of which the main force is still aircraft. B-52 and B-21 squadrons.

“Due to progress, we are not allowed to receive B-21s. The risk of a shortage of forces is great. We need to do better, including speeding up the production of B-21 bombers as quickly as possible. “, US Air Force Deputy Chief of Staff, General S. Clinton Hinote said during the hearing.

The B-21 Raider is a 5th generation stealth bomber, possessing the same flying wing design as the B-2 Spirit series born in 1989.

The US Air Force has not revealed the features of the B-21 series, but it is expected to integrate advanced stealth technology, carry many weapons and be highly automated.

The B-21 project has a development cost of about 23.5 billion USD, of which the production cost of each is about 656 million USD. The first aircraft could be commissioned in 2025.

The Pentagon plans to purchase 100 of these aircraft to replace the B-2s and part of the B-1B Lancer fleet. Currently, the cost of the B-21 is only 1/3 of the B-2 aircraft.

Although the B-2 is highly appreciated in combat, the manufacturing and operating costs are too expensive.

Once the B-21 enters service, they will gradually replace the tasks that the B-2 is undertaking in the role of infiltrating the enemy’s dense defense network to strike and destroy important targets. important