As the world’s two leading economies are located in Northeast Asia, but China and Japan are fierce competitors in all aspects from the past to the present. 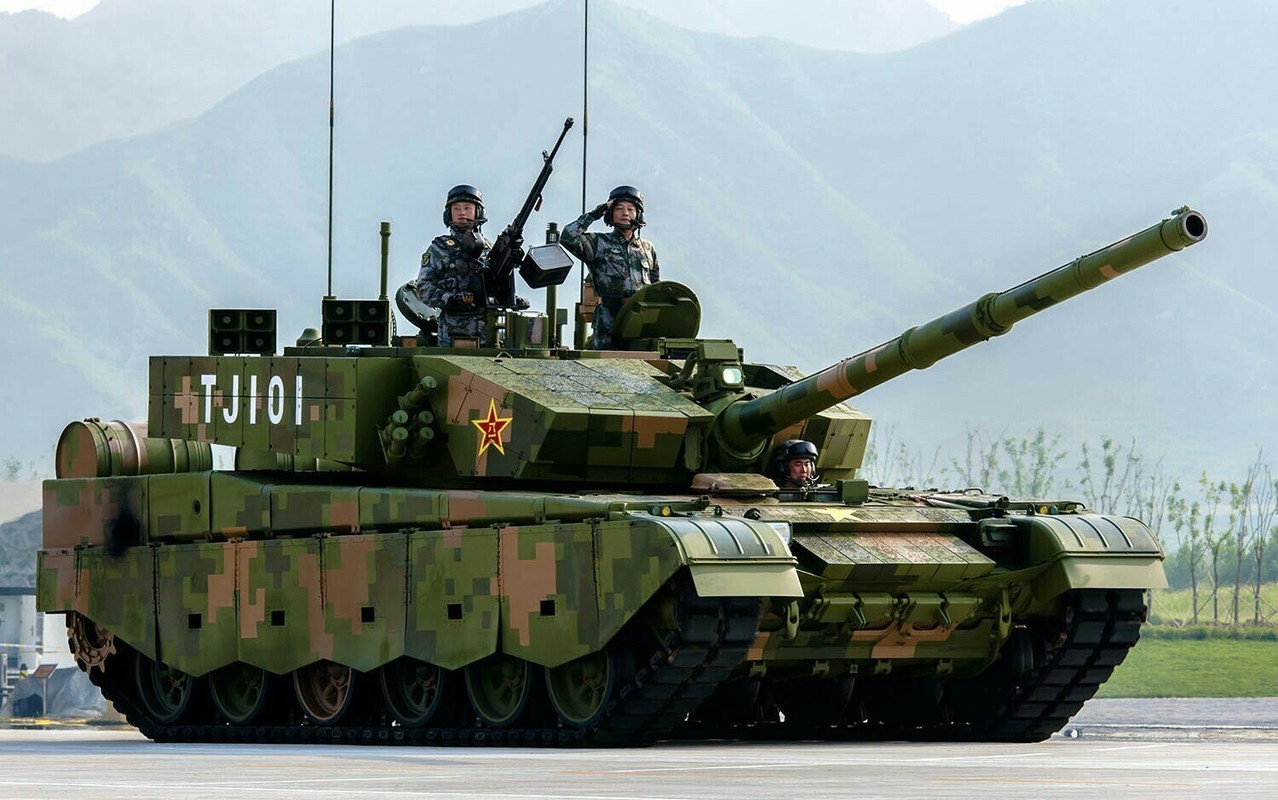 Next is the main tank , for this weapon China continues to outperform Japan. While China owns 8,860 tanks of all kinds, Japan has only 726 tanks. Just comparing the numbers is enough to see that Japan is not a rival when it comes to tanks with China.

Japan’s main battle tank is the Type-10 with 135 units, which is the 4th generation vehicle that is considered one of the most powerful tanks in the world today. Behind are tanks like the Type-90 with 340 and the T-74 with 250.

Next is the combat helicopter, which is a helicopter designed for combat armed with heavy weapons including missiles, rockets and machine guns. Tasked with destroying tanks, anti-infantry, hunting submarines. The Chinese army currently has 270 helicopters of all kinds, while Japan has only 137 helicopters. 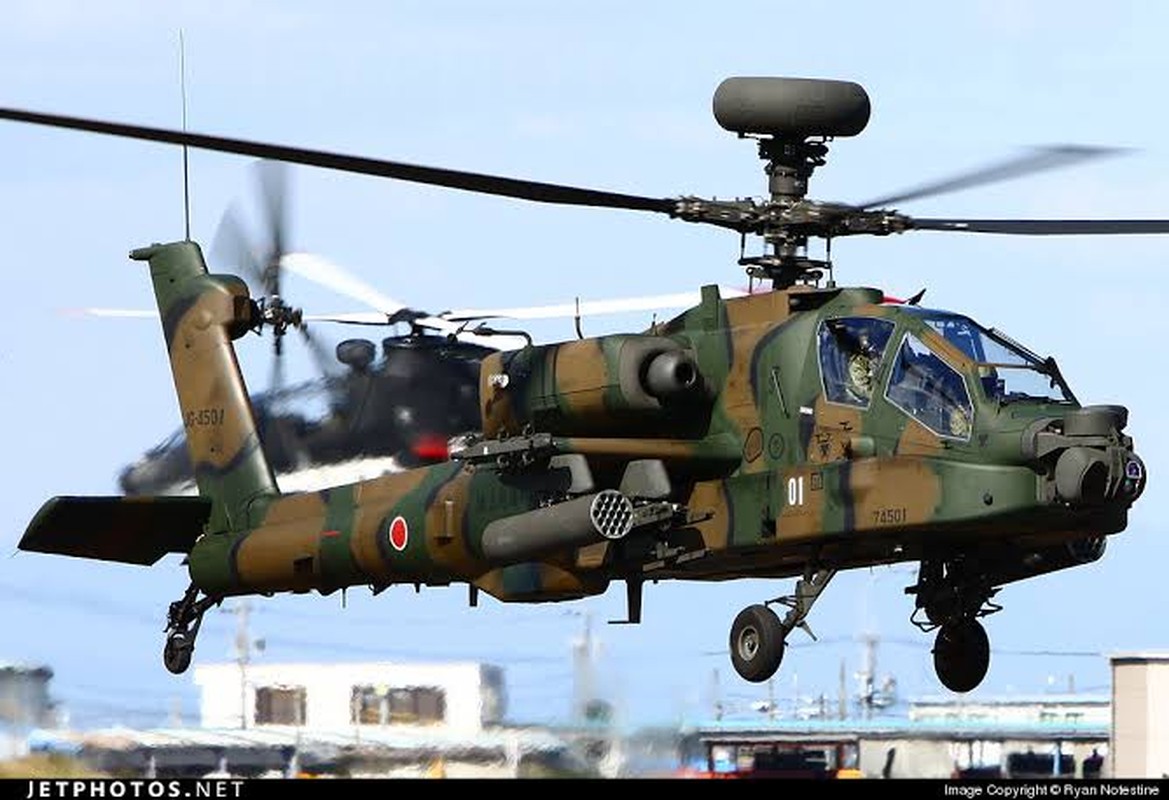 Regarding artillery, China can be confident that it can crush Japan many times when it has more than 10,600 cannons of all kinds in service, while Japan has just over 810 cannons. 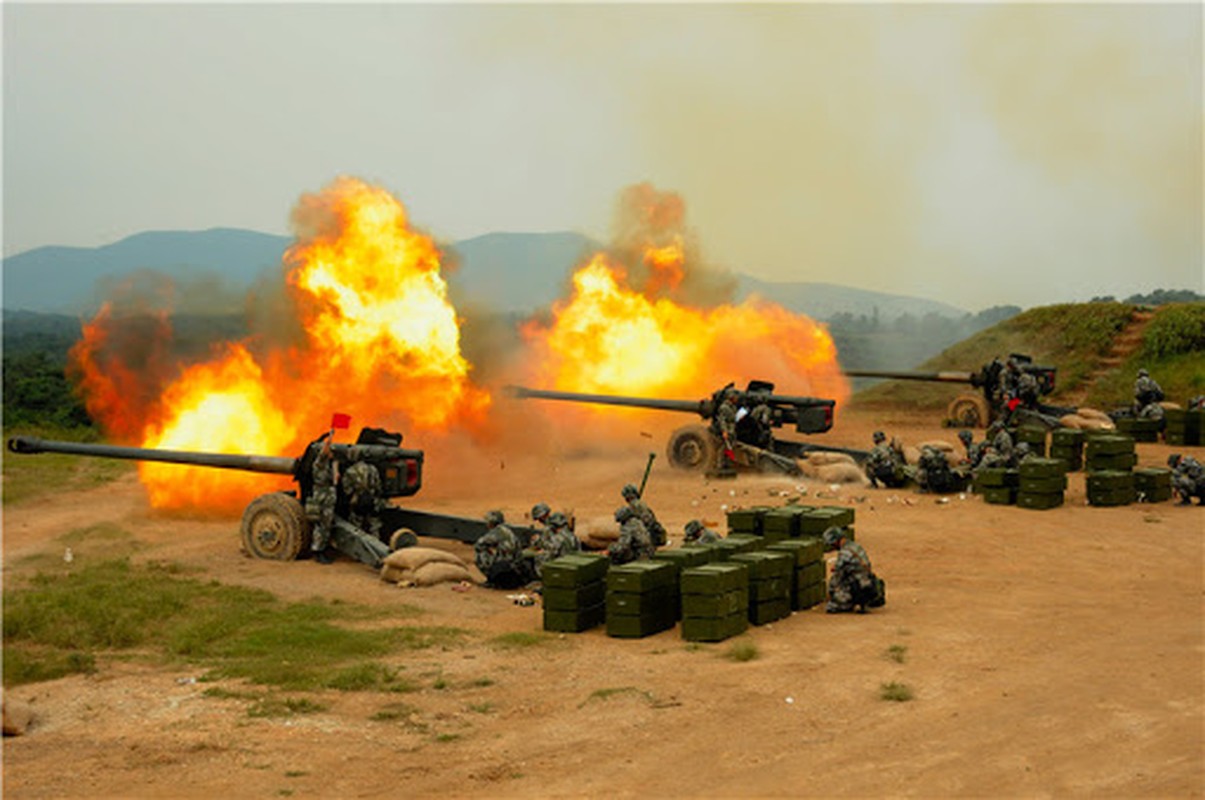 Meanwhile, the Japanese artillery force is much more modest in number, including 500 most famous trailer guns, the FH70 155mm caliber, 110 rocket cannons, and 200 self-propelled guns of different types. The most powerful is the 155 mm caliber Type19.

Support helicopters have roles such as surveillance, transport, search and rescue and landing special forces, often equipped with some defensive weapons. Japan is still inferior to China, with a modest number of 610 helicopters of all kinds in service, while China has more than 1,100 support helicopters.

Next is ground support transport aircraft that are key logistics for any ground force, especially those operating overseas. China owns 722 units, while Japan has 500.

In fact, Japan is fully capable of developing its military equal to or even superior to other countries in the region. The difficulty of this country is that it has been “sealed” by a series of laws since the Second World War, thereby creating many barriers, preventing the country’s military from being allowed to develop too much. strong.

Japan today, theoretically still has absolutely no army, only self-defense forces, this East Asian country theoretically has no soldiers, every soldier of the Self-Defense Forces Ban, are considered as… state civil servants.

If the situation in East Asia becomes tense, it is likely that the US will give the green light, removing the barriers that have been erected for the Japanese since the Second World War. At this time, the East Asian giant really woke up.