According to the British “Daily Express” report on March 17th, US President Biden is preparing to display the most advanced hypersonic missiles in the United States. The missile can travel at 20 times the speed of sound to the target, can reach Moscow in 20 minutes, and Beijing in half an hour.

According to reports, military analysts gave signs that the development of such high-tech weapons has brought a catastrophic risk of misjudgment. Because so far, people have always believed that Russia has an advantage in hypersonic weapons. However, the upcoming test of the AGM-183A Aerial Rapid Response Weapon (ARRW) clearly shows that the United States is catching up in the field of hypersonic weapons.

According to the news released by the US Air Force, it is expected that the first AGM-183A booster test flight (BTF-1) will be carried out in the next 30 days. The test missile was delivered to Edwards Air Force Base in California on March 1, and has been loaded on the B-52H strategic bomber. Currently, ground tests and inspections in the process before the flight. Brigadier General Heath Collins, Executive Officer of the US Air Force Weapon Program, said: “The BTF-1 test aircraft has been completed and is currently undergoing ground tests to verify whether it can fly. The team has successfully responded to the challenges even in Coronavirus epidemic and resolved Technical obstacles.

According to the report, last year, former U.S. President Donald Trump once said that the United States had built an “extraordinary” missile, “it is 17 times the speed of any other high-speed missile.” The reporters estimated at the time that this referred to ARRW. AGM-183A in the project.

The US missile is currently not the most advanced hypersonic weapon in the world. According to Russian media reports, Russian President Vladimir Putin announced the development of the “Pioneer” missile during his State of the Union address to the Federal Conference in March 2018. The “Pioneer” missile consists of the UR-100N UTTKh intercontinental ballistic missile and a hypersonic variable-track glide warhead that can withstand ultra-high temperatures during flight. In July of the same year, the mass production of the “Pioneer” hypersonic warhead was officially launched.

In military weapons, any country hopes that it can get the “sharpest spear” and “the strongest shield.” This can be seen from the years of development of supersonic missiles and anti-missile systems. However, no country has ever declared that it has the most powerful missile or the most comprehensive anti-missile system. The reason is that there are too many uncertain factors in the war, and no one can predict what will happen in the next second.

Therefore, there is no missile with a 100% hit rate in this world, and there is no anti-missile system that can intercept 100%. But many people have this point of view: “Conventional missiles are intercepted because they are not fast enough. If the opponent launches a missile exceeding Mach 10, can the air defense system intercept it? Or the accuracy of the missile at this speed Can the penetration rate reach 100%?”

In fact, whether the missile can be intercepted is not the only criterion for flight speed. Whether the missile has the ability to change trajectory during flight. Although some missiles do not fly fast, they are equipped with sub-guidance devices. These missiles will affect the anti-missile system. The accuracy rate. So, if the speed of the missile has reached Mach 10, can the air defense system not be able to intercept it? Although it cannot be said to be 100%, at least none of the currently known anti-missile systems can intercept such fast missiles.

If this missile not only has a speed of Mach 10, but is also equipped with trajectory change and guidance devices, then it will become even more difficult to intercept. Although it seems that interception is very difficult in the data, if the scanning and attack radius of the anti-missile system is far enough, then there is still a chance that the interception will be successful if the missile is intercepted during the middle of the missile launch. 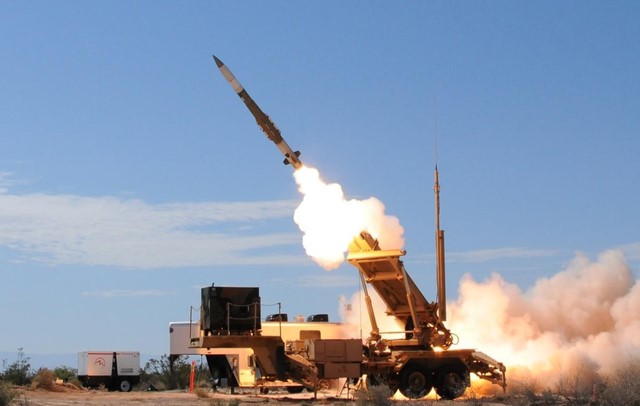 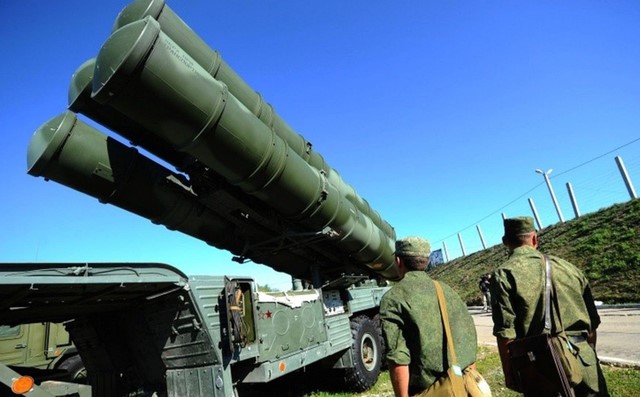 At that time, the intercontinental missile was hailed as a missile that “can never be intercepted”, but no one expected that this big killer with a range of about 8,000 kilometers and a terminal penetration speed of more than 20 Mach, there are already many anti-missile systems. All claim to be able to effectively intercept it. This also shows that although Mach 10 missiles are difficult to intercept, it does not mean that the future anti-missile system will not be upgraded to a more powerful interception system. 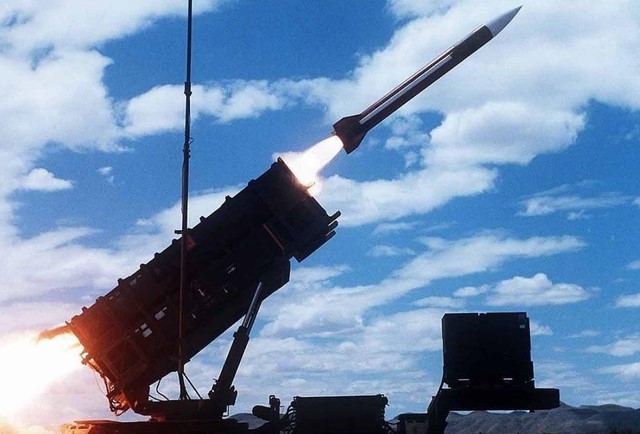 At present, Russia’s S400, as the world’s most powerful anti-missile system, has been recognized by many countries, while Russia’s S500 will soon come out. This latest type of air defense system is claimed to be able to effectively intercept missiles over Mach 20. If the news is true, then the intercontinental missile will also become intercepted.

Many people say that the Mach 10 missile has been able to penetrate all the active air defense systems in the world. The reason is that the speed of counterattack is not enough. The reflection time of radar waves is also a problem. After all, the speed of Mach 10 has exceeded the reaction speed of radar. Therefore, in the anti-missile process, it is also difficult for radar to lock the target. This is why many people think that Mach 10 has exceeded the limit of the anti-missile system, and those weapons that can be intercepted are “bringing.” 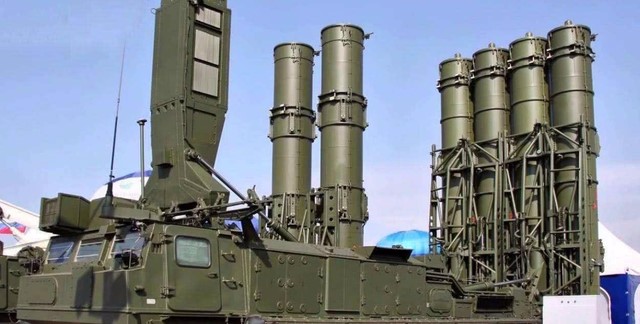 From a practical point of view, a Mach 10 missile can fly more than 30 kilometers in ten seconds, which is beyond the reaction speed of any missile. Therefore, from locking to launching missile interception, it takes at least ten seconds. So it’s impossible to penetrate all the missiles in the world, but still that sentence, no one knows that the next anti-missile system, so after the Russian S500 enters service, we will draw conclusions.