To be able to operate on the future Russian aircraft carrier, or on the Kuznetsov itself, the Su-57 fighter will need a series of major modifications, even redesign.

Russia’s Sputnik newspaper has just quoted expert Vladimir Pospelov, a member of the Russian Federation Military-Industrial Association, as saying that the Su-57 fighter will need a lot of major changes if it wants to become a deck based fighter jet in the future. 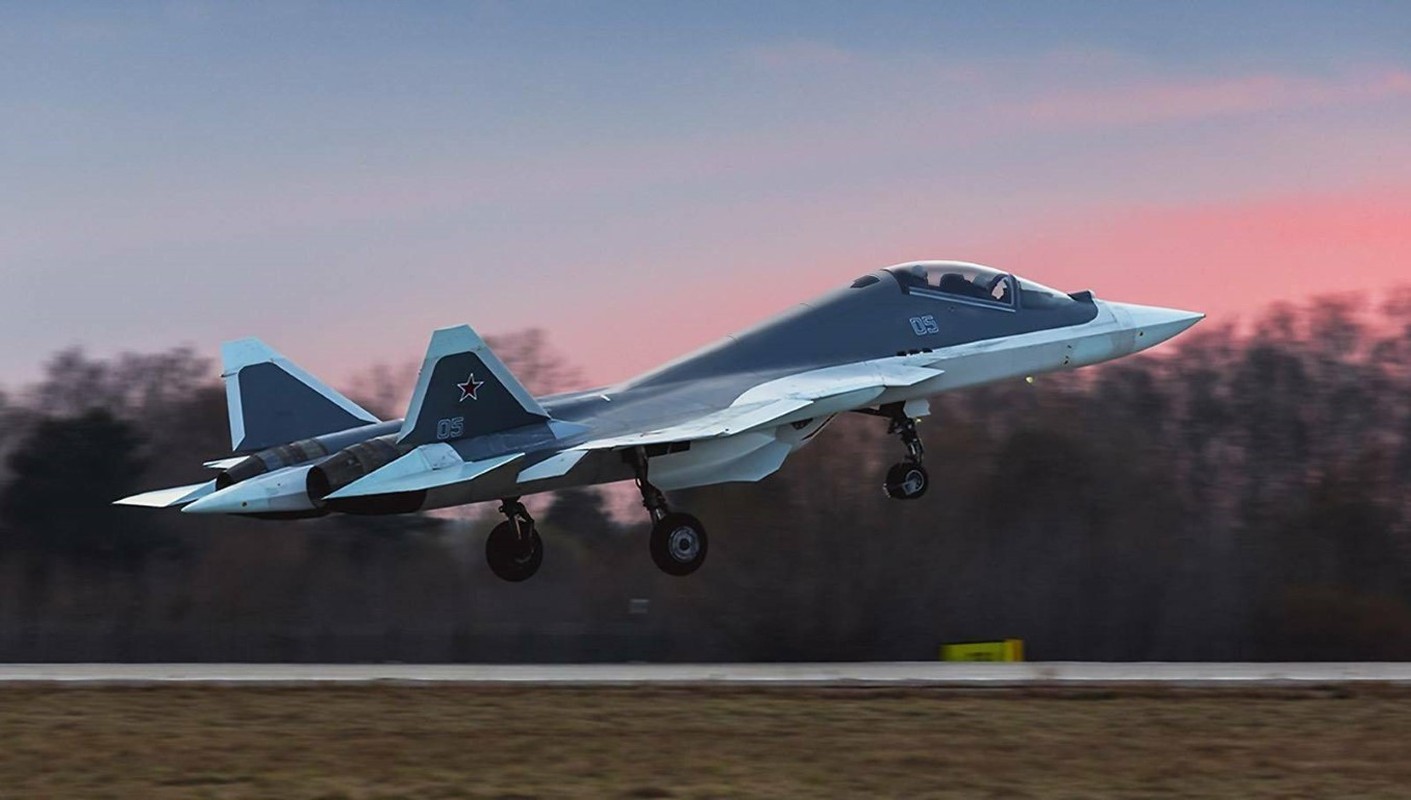 These changes will be so great that it will need completely new designs to serve on aircraft carriers, in many cases, be more economical and effective than trying to modify the Su fighter fleet.

If Moscow still wants to put the Su-57 – the country’s only fifth-generation fighter on the aircraft carrier, these fighters will have to first modify the landing gear.

In addition to the need for a more reliable landing system, the Su-57 fifth-generation fighters will need an arrester hook. This part is usually located in the tail of the aircraft, used when the fighter lands.

The difficulty of the brake cable is that it will also suffer a very strong impact to hold the entire fighter when it lands, requiring the aircraft’s fuselage structure to be properly designed from the beginning.

In the event that the fuselage of the Su-57 is not designed to serve a rear-traction landing, it will be difficult to correct this shortcoming, as it affects the entire structure of the aircraft. , directly related to the stealthy and aerodynamic design of the fighter.

In the best case scenario, if the landing gear and landing gear system could be simply modified, the next problem would be that the wings would have to be folded.

Finally, equip the Su-57 fighter with the ability to withstand waves at sea. In this salt water environment, the paint covering the outside of the aircraft will be very vulnerable if operated for a long time.

After converting the aircraft and the aircraft carrier itself, if it wants to serve this type of fighter, will also need to be modified more or less. Important items such as runways, lifts, brake cables, etc. will all have to be recalculated to suit the operation of the Su-57.

All in all, turning an aircraft not designed for take-off and landing on an aircraft carrier into a fighter jet is very difficult.

However, experts and observers also do not exclude the possibility that even when it was still being designed, the Su-57 fighter was calculated by Russia to be able to be converted into a ship fighter easily in the future. future.